Operation 'Early Breakfast'
Bracket 3, At Extremes
edited by Maya Przybylski and Lola Sheppard
Buy: Actar (2016)
Jury:
Keller Easterling, Michael Hensel, Alessandra Ponte, François Roche, Hashim Sarkis, Julien De Smedt, Mark Wigley
Call:
Ulrich Beck, in "Risk Society's Cosmopolitan Moment" suggests that being at risk is the human condition at the beginning of the twenty-first century.  While risk produces inequality and destabilization, he argues, it can be the catalyst for the construction of new institutions.  The term extreme is defined as outermost, utmost, farthest, lest or frontier.  Bracket [at Extremes] seeks to understand what new spatial orders emerge in this liminal space of risks and extremes.  How might it be leveraged as an opportunity for invention? What are the limits of wilderness and control, of the natural and artificial, the real and the virtual? What new landscapes, networks, and urban models, might emerge in the wake of destabilized economic, social and environmental conditions?
Response:
Darwin's theory of evolution, driven by natural selection and survival of the fittest, recognized that a species best able to reproduce its genetic material in a given environment would flourish.  Without exception, all life today is the genetic descendant of previously living organisms who were able to survive until able to successfully reproduce.  Regardless of the variable time scale between the beginning of an organism's life and the moment of reproduction; all organisms must negotiate the demands of their survival in an environment subject to change.
Environmental change then is a driving force of evolution: individuals who are not able to adapt to dynamic external conditions fail to reproduce and those who survive do so by migrating to more favorable conditions, or by adapting in place to the changing environment.  The latter, in situ adaptation, is accomplished either by an organism resisting change, on account of its robustness, or accommodating change, on account of its evolvability.  A growing body of experimental data is beginning to suggest that the traits of robustness and evolvability may also be the subject of selection.  In other words, research that Darwinian evolution may not only select the individual best evolved, but also the one best able to evolve.  This potential is particularly interesting when we consider the velocity of environmental change. 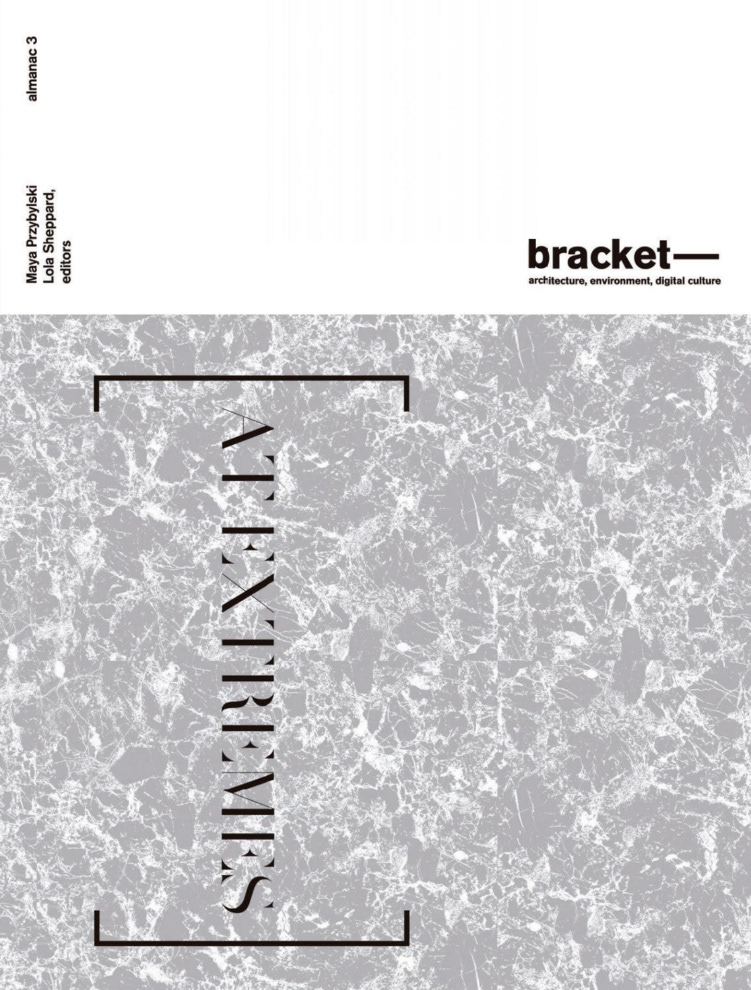 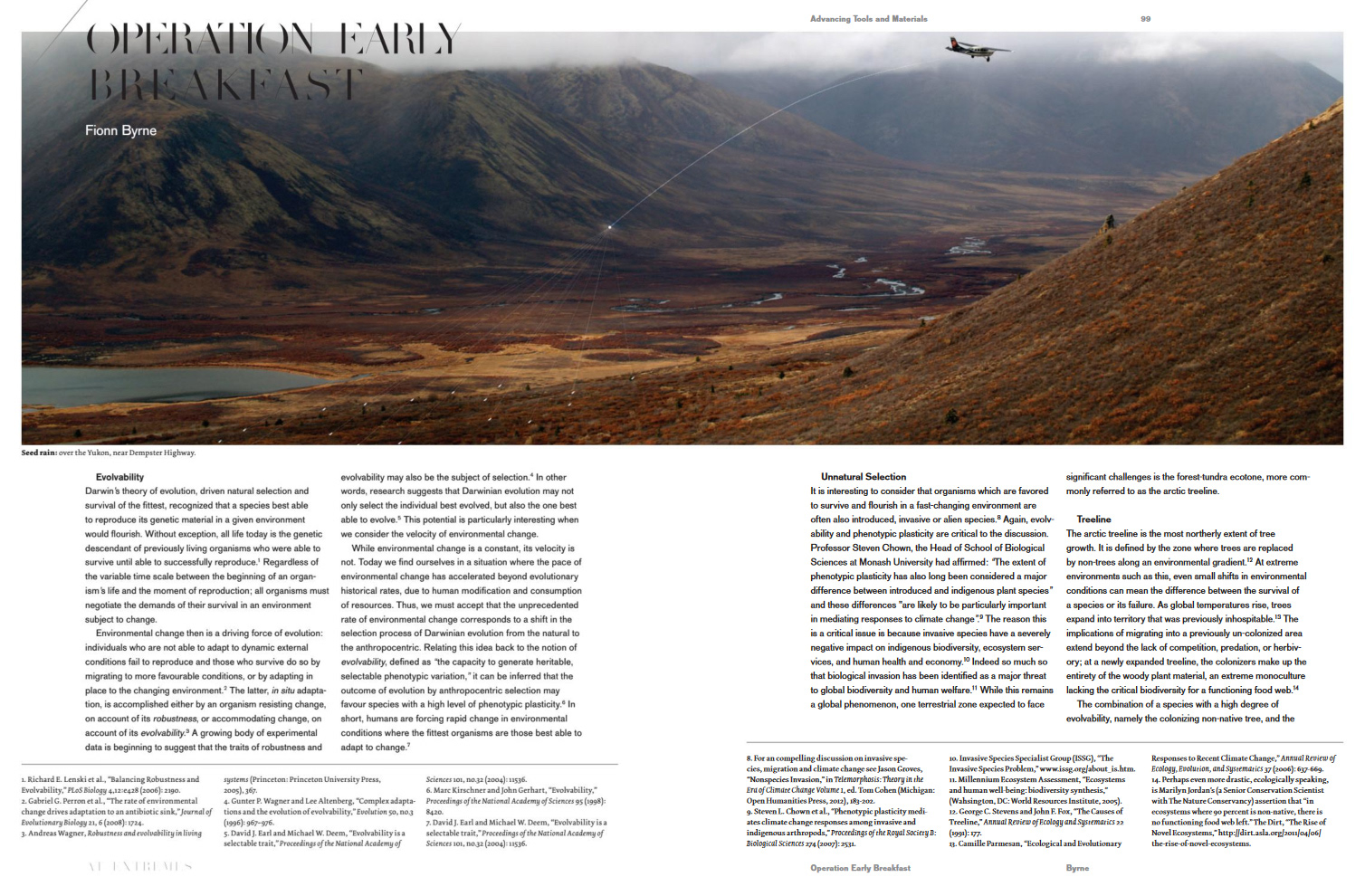 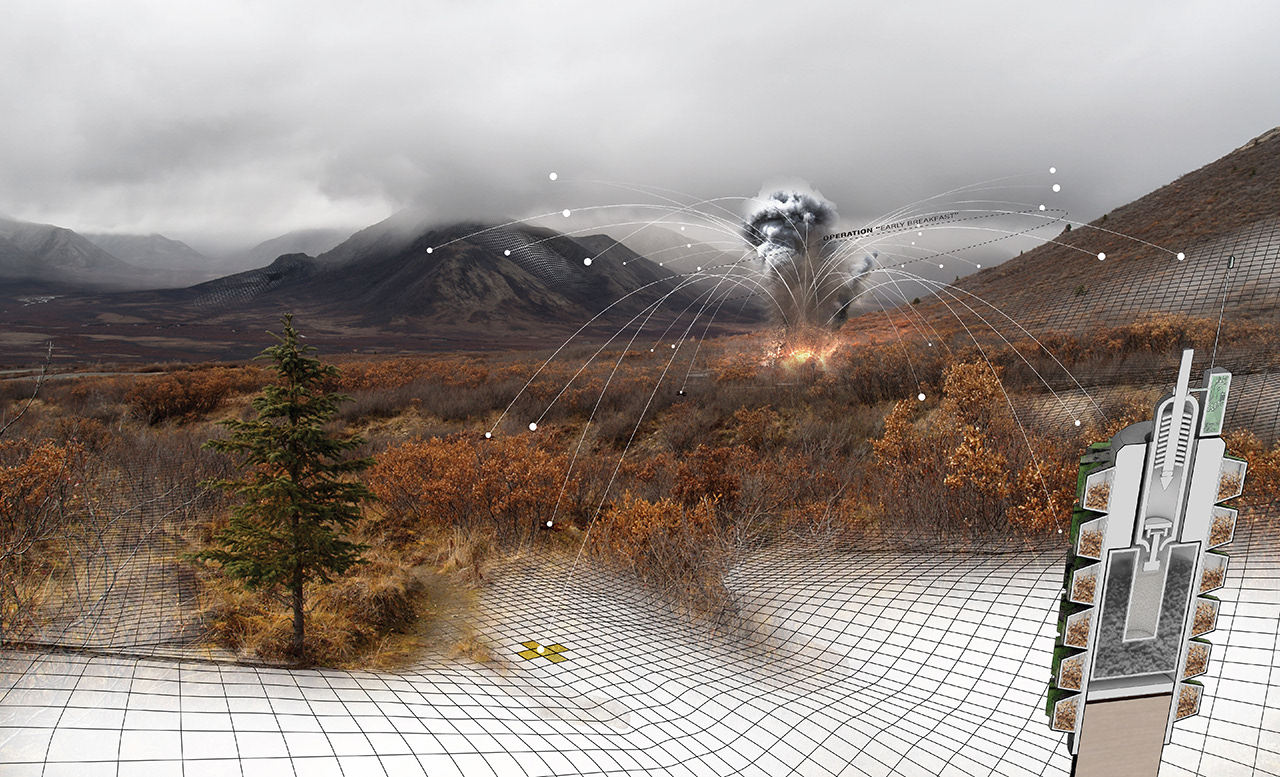 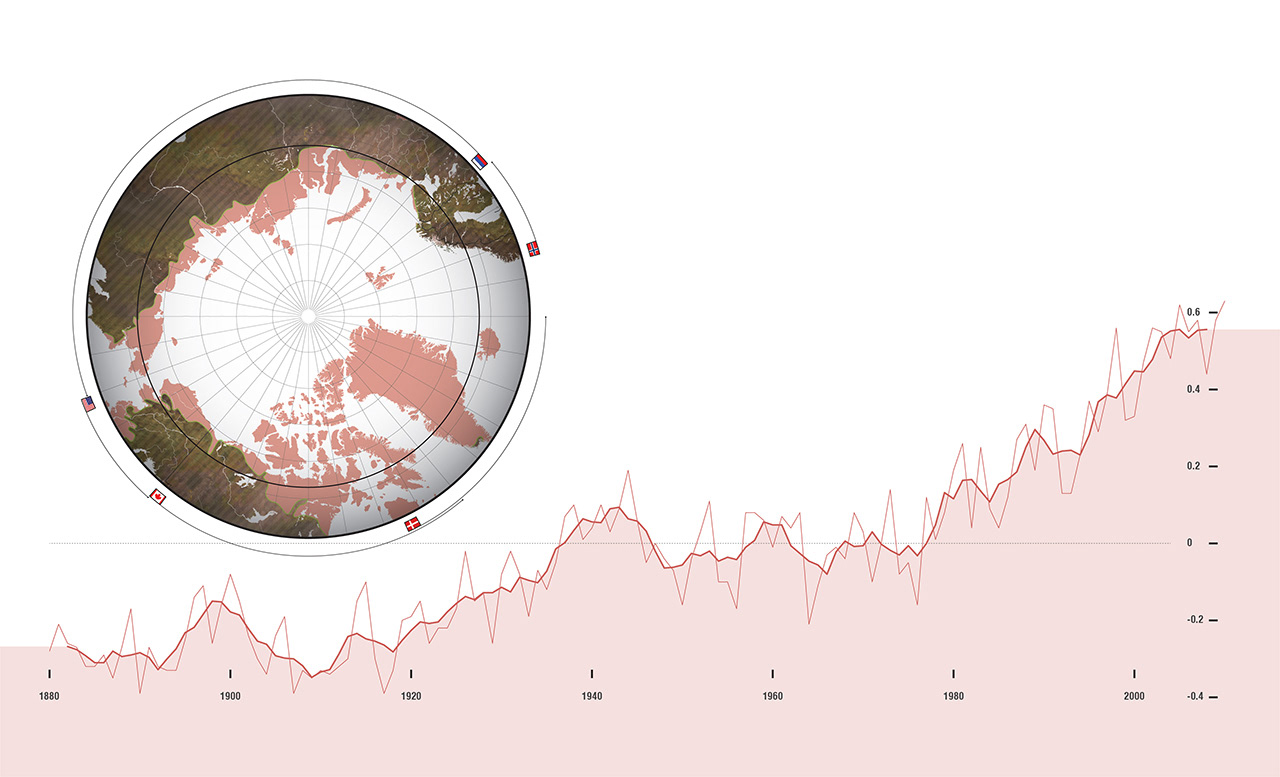 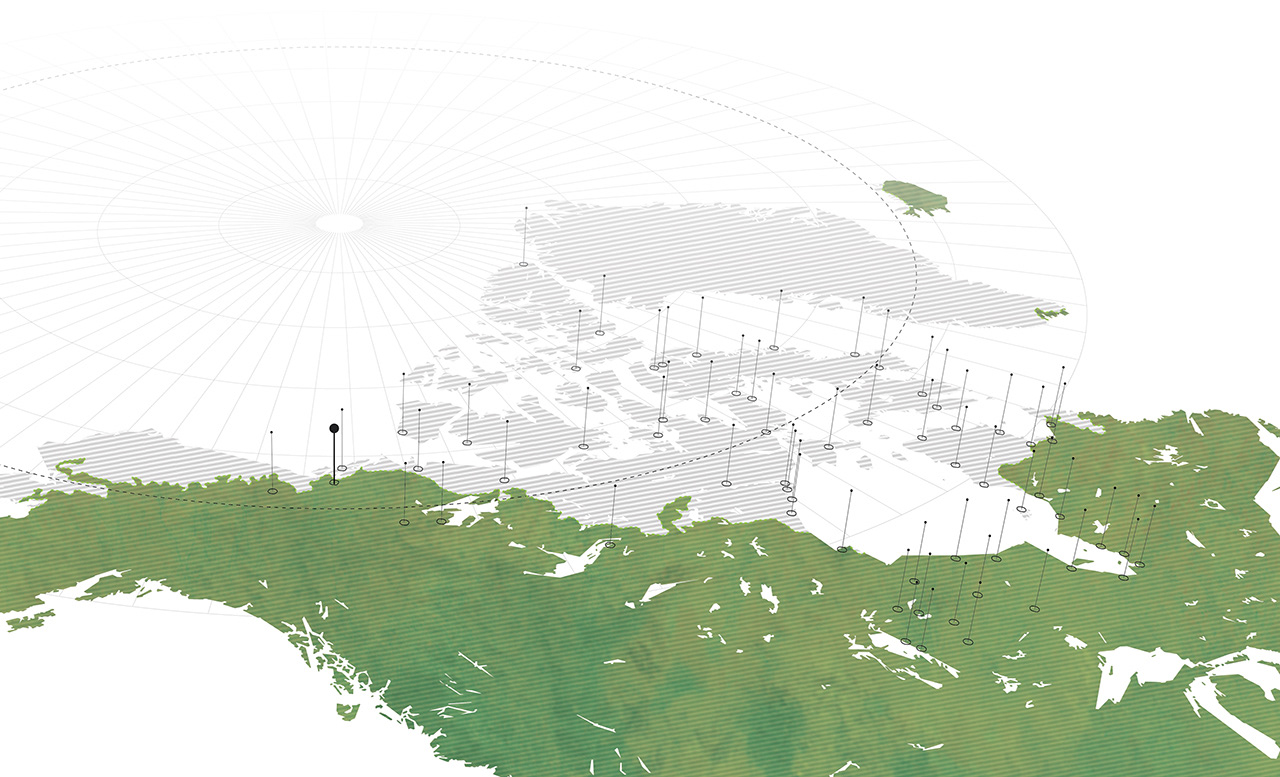 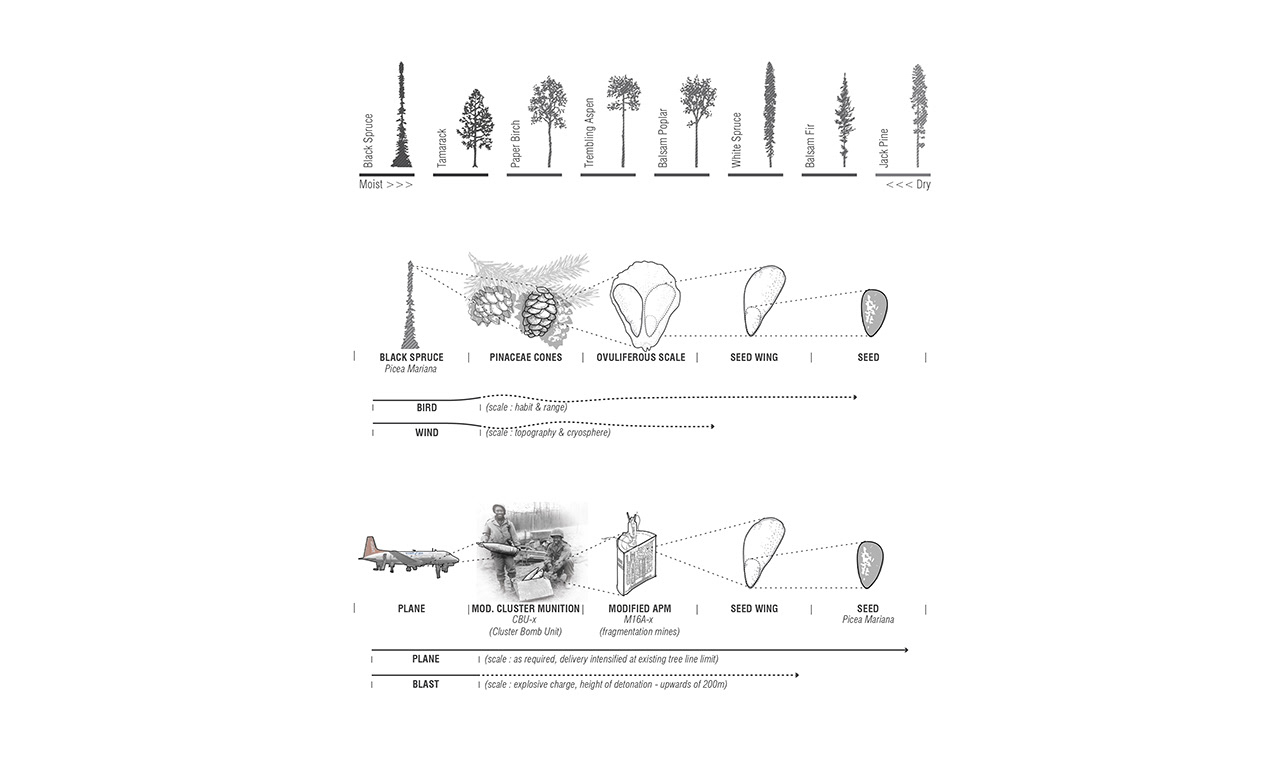 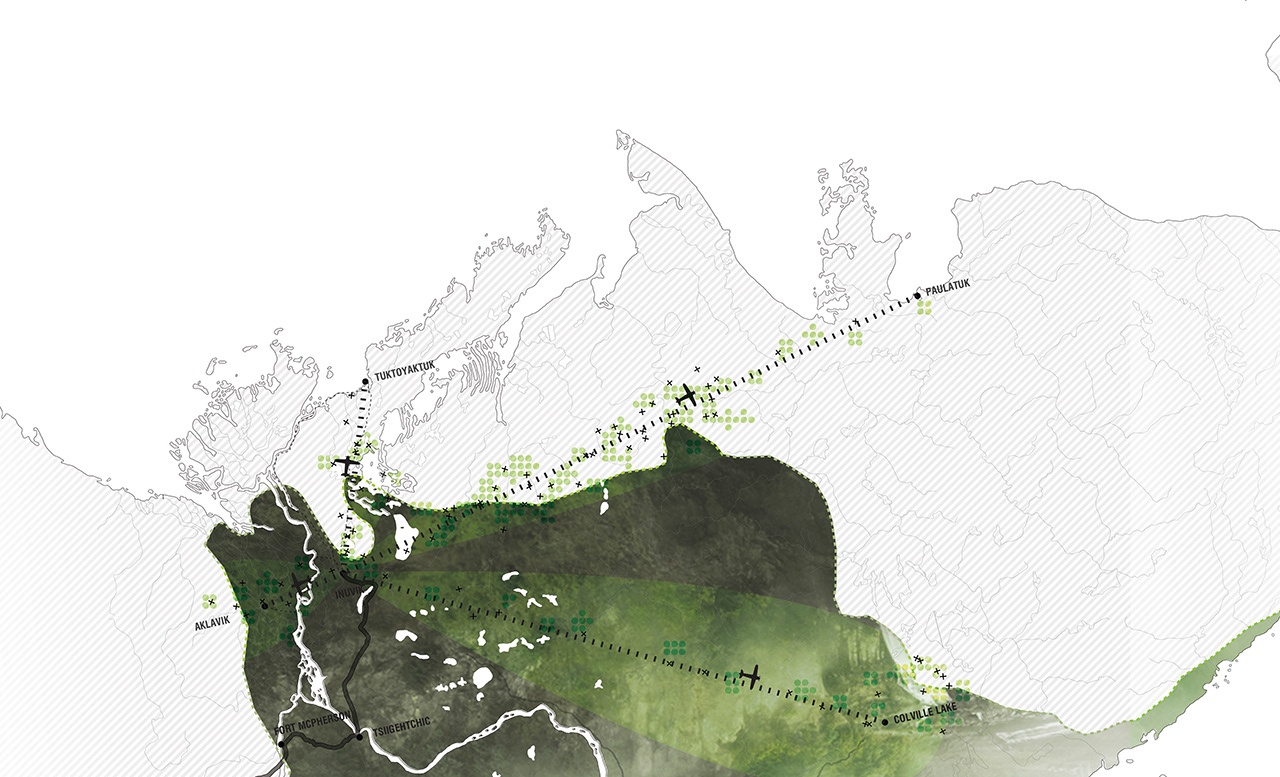 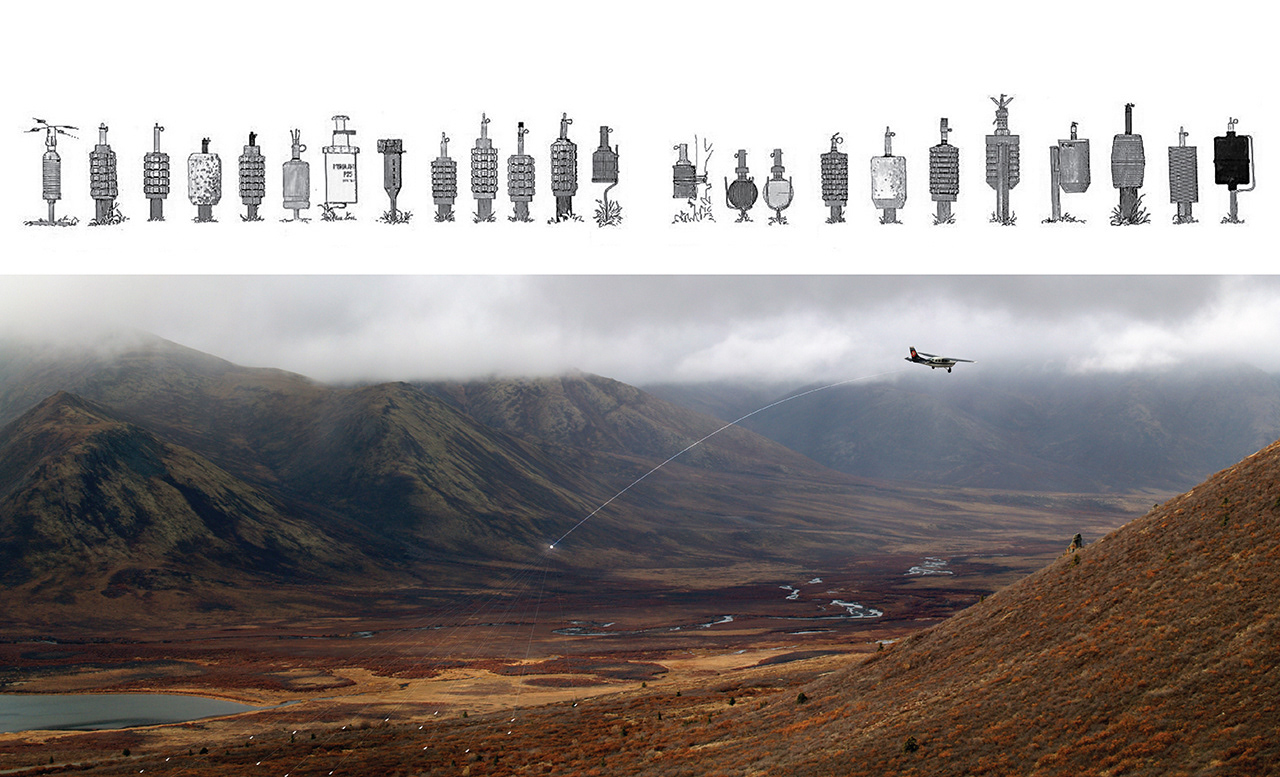 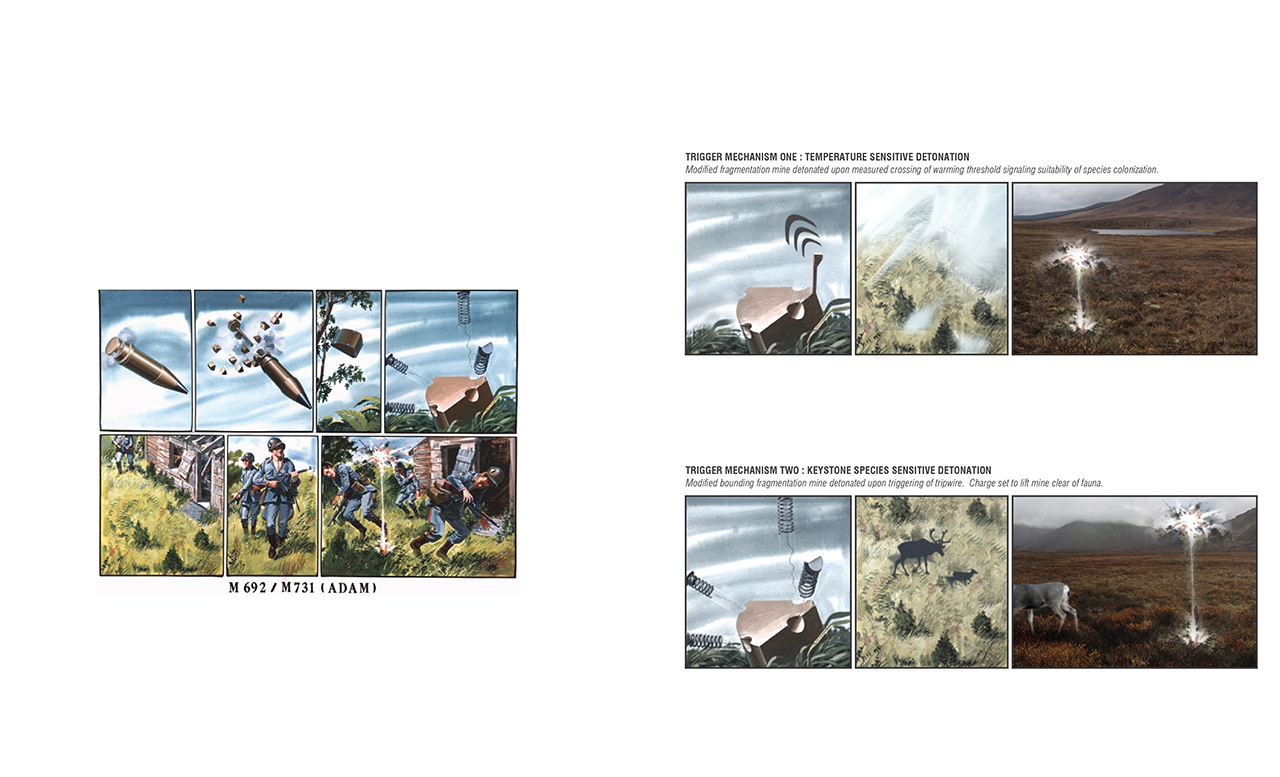