Operation 'Hello Eden'
Since the 1970s, we have characterized our planetary environment as being in a state of crisis so profound that it challenges our very survival.  NASA's release of Apollo's images of Earth from space galvanized fear of impending environmental doom due to nuclear warfare, overpopulation, and pollution.  Today, this sense of crisis has shifted from destruction by military means to economic development that has driven environmental transformations.  A sense of chronic environmental weakening exemplified by localized system failures has replaced the fear of instant atomic destruction.
Instead of acting as a protagonist, the modern military has increasingly responded to environmental crises.  We can expect that this role of the military in reacting to crises will increase in the future as climate change alters the predicted parameters of ecological systems, instigating the failure of infrastructural systems.  If we accept that ecological collapse will require military intervention, then preemptive ecological action is a legitimate military pursuit. 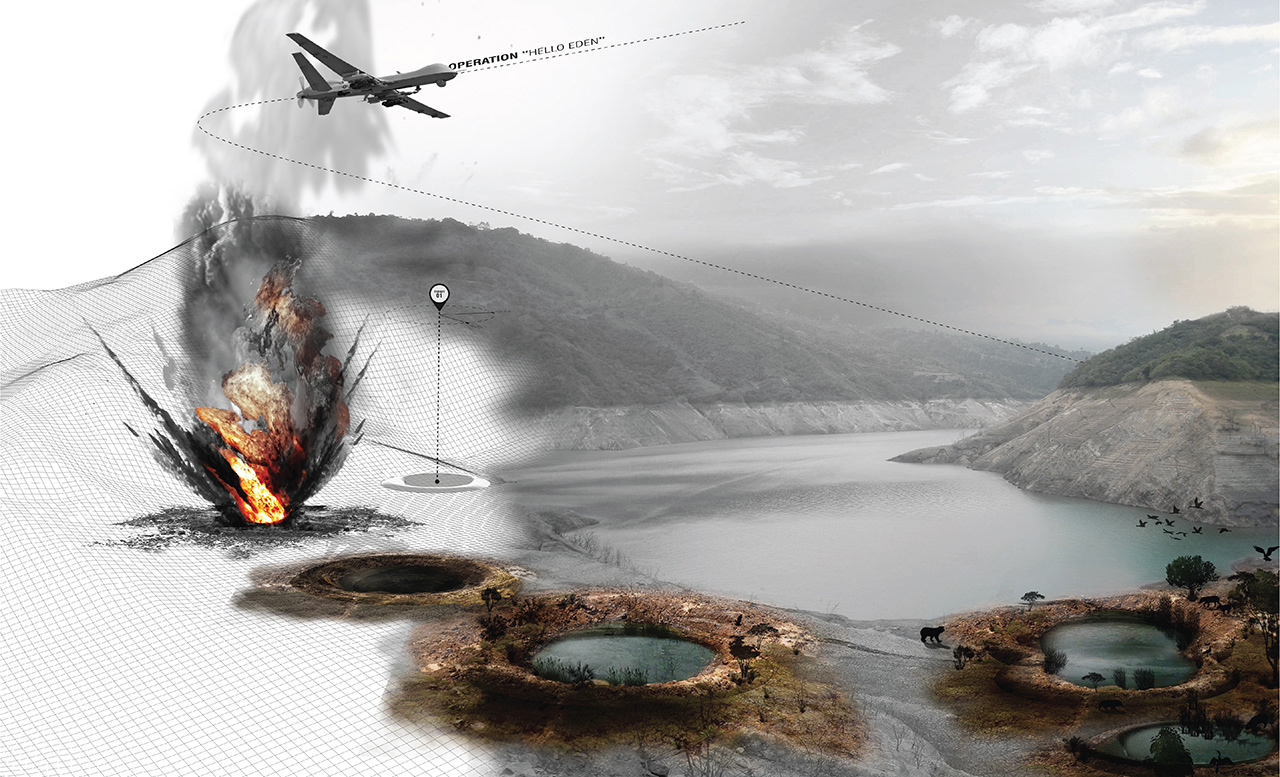 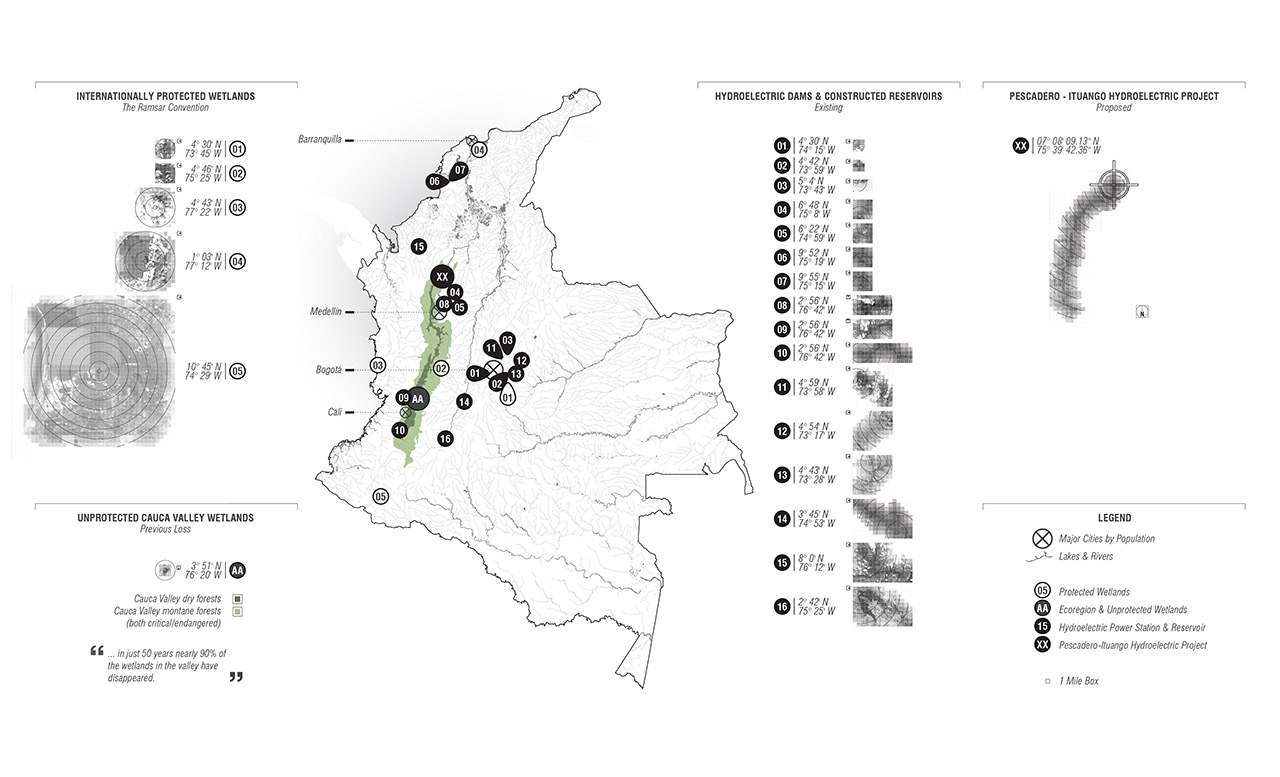 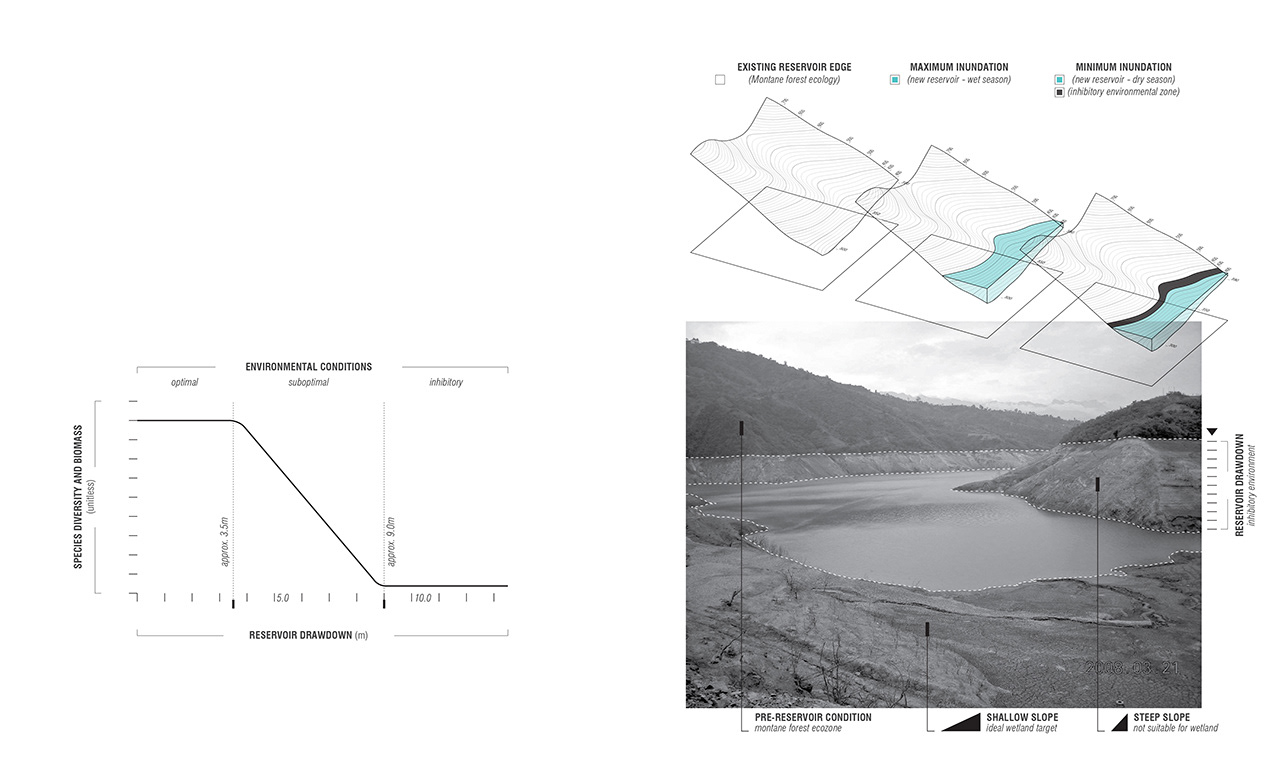 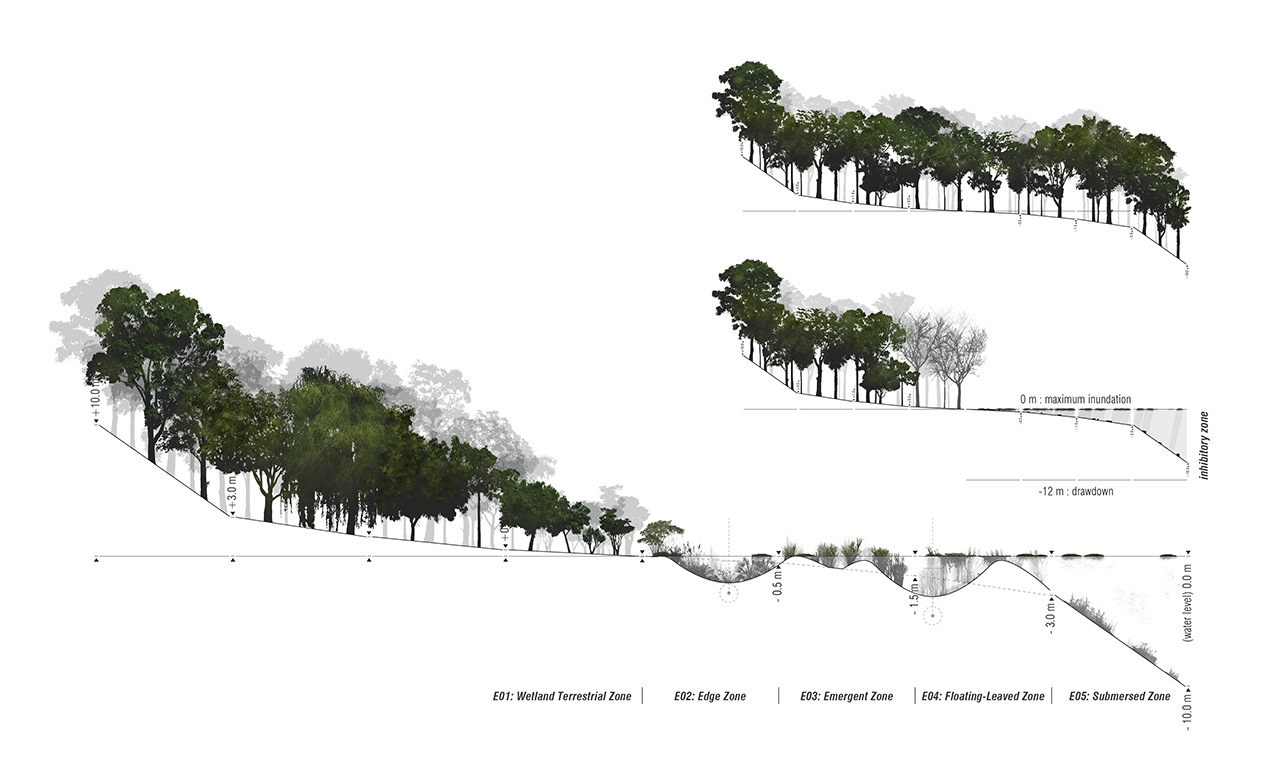 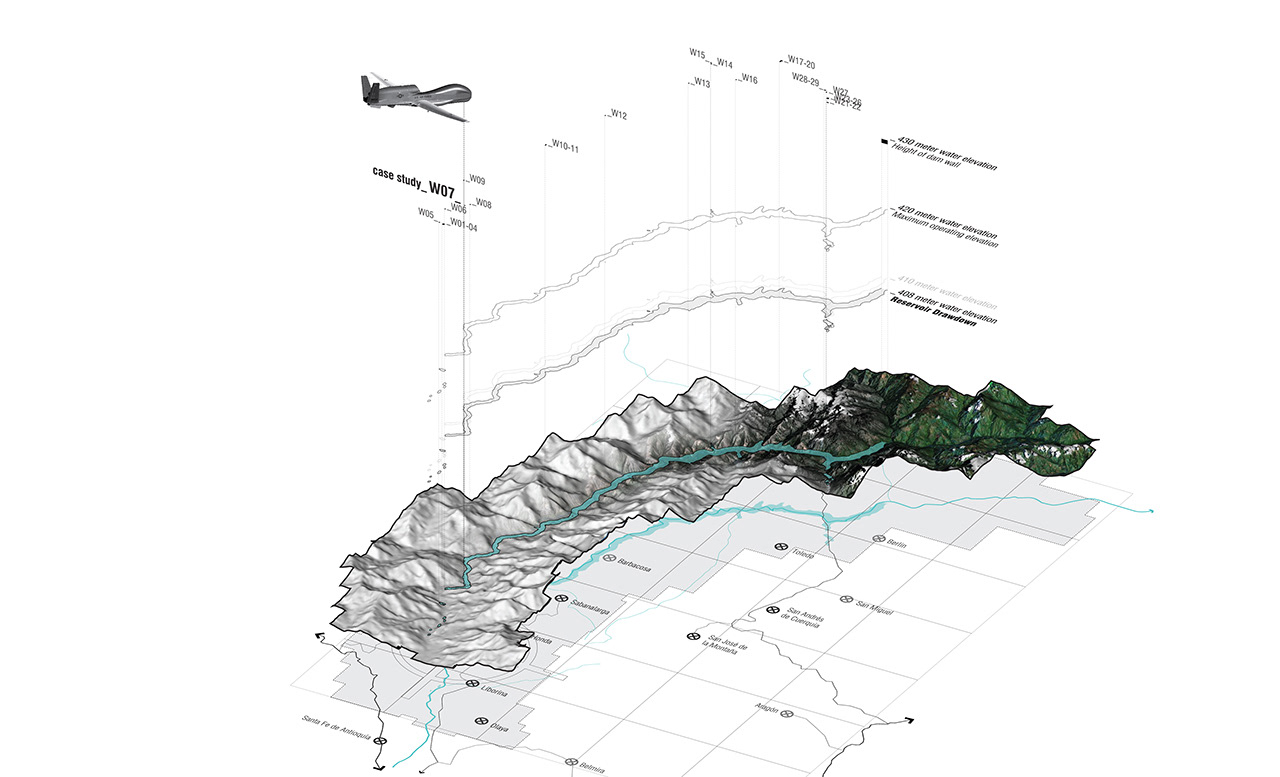 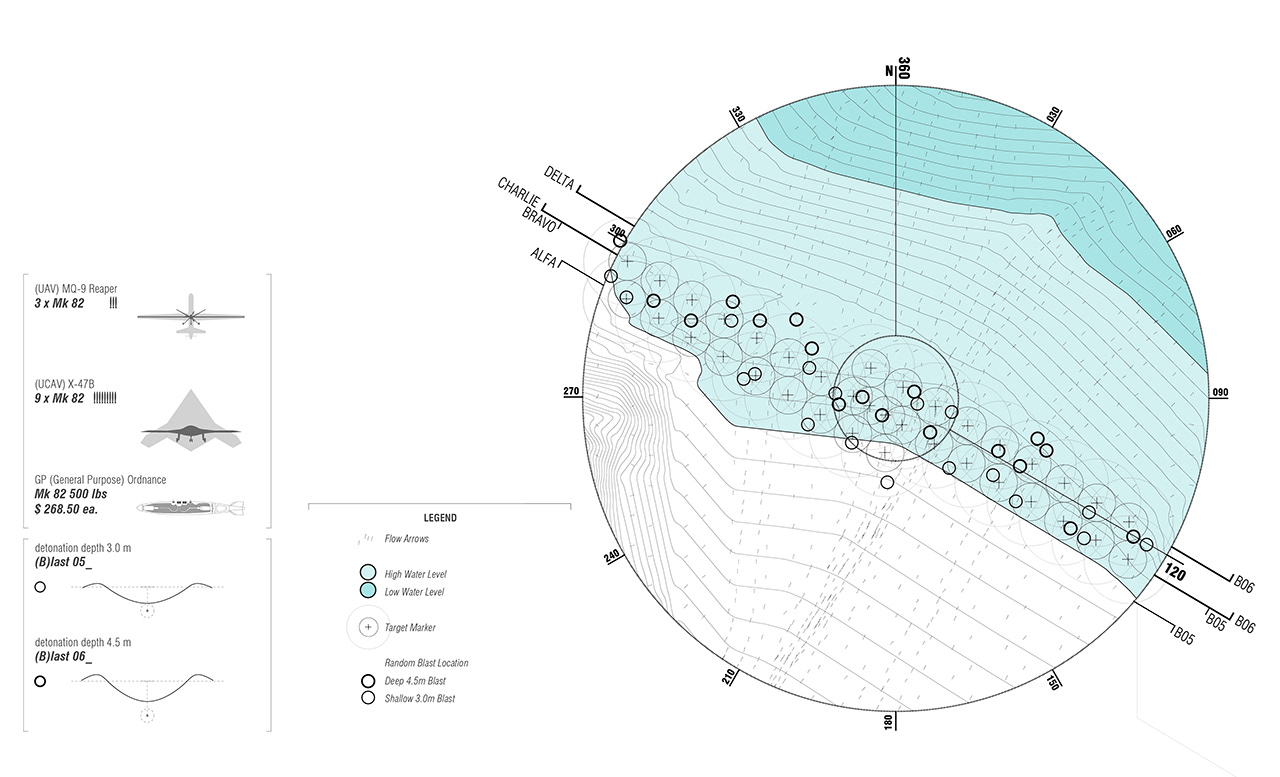 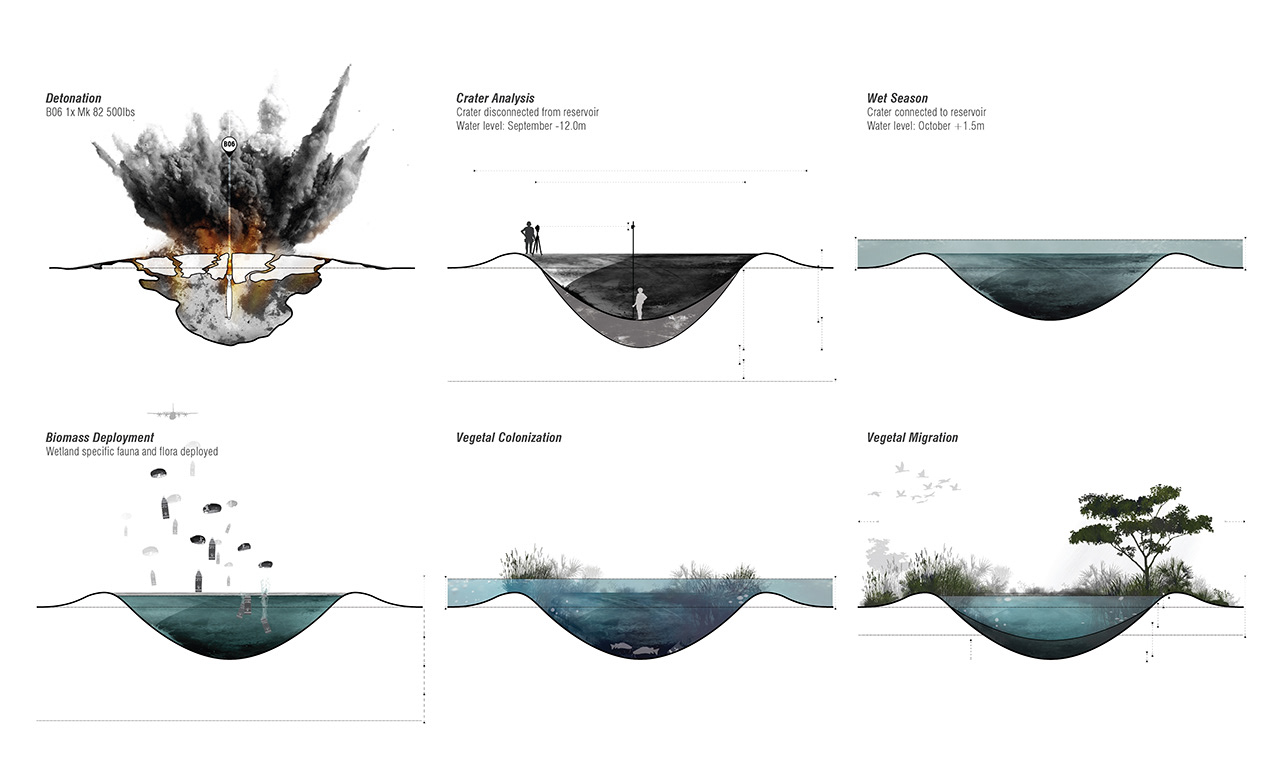 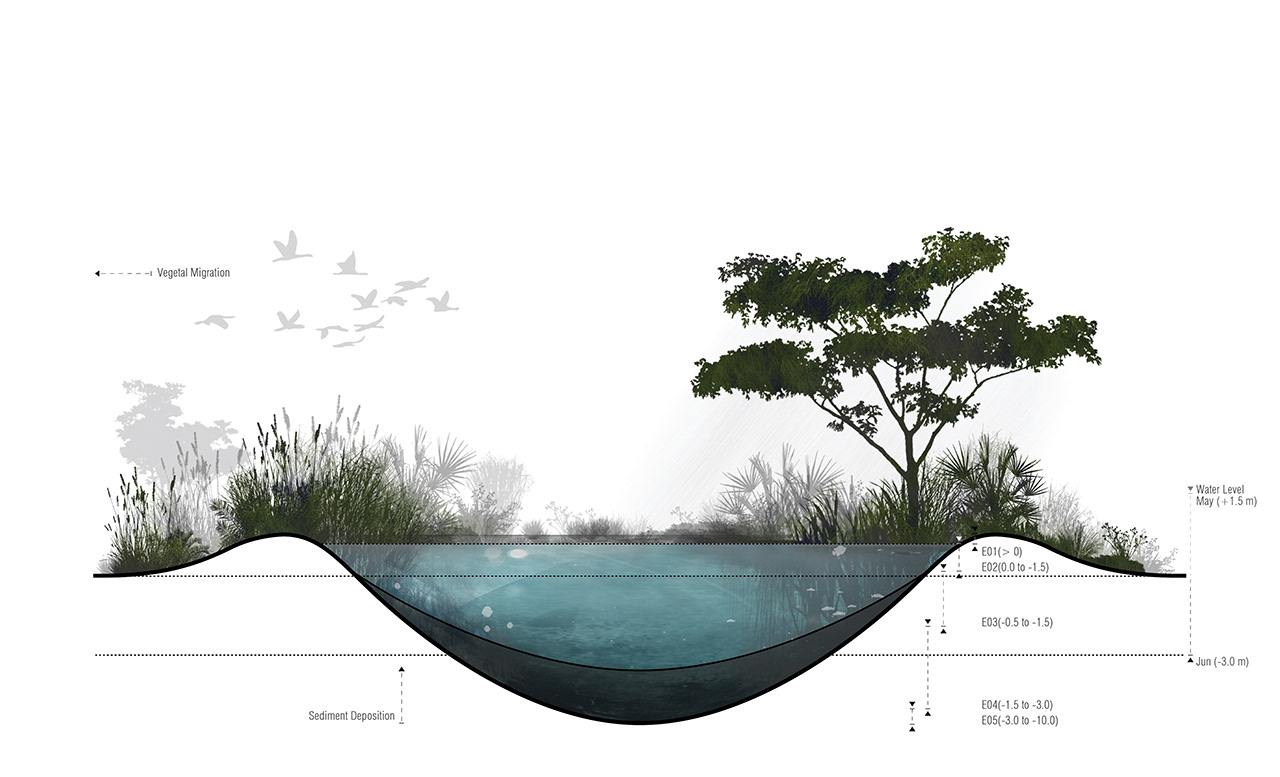