Living Space
The Changing Role of Plants in Design
Pacific Ancient and Modern Language Association
116th Annual Conference
Teaching For the Post-Anthropocene
Western Washington University
Bellingham, Washington
November 9-11, 2018
RESPONSE:
Plants are a critical design component of the landscape architect.  Throughout the entire history of the profession, landscape architects have been engaged with plants, yet as cultural attitudes towards plants have shifted, correspondingly methods and strategies to understand, represent, and design with plants have also changed.
A well-known characterization of the profession describes three main evolving frameworks for understanding and designing with plants.  The first is the French formal garden of the seventeenth century.  These early efforts of landscape design where focused on the control of plant life towards formal ends.  Therefore, plants were thought of as primarily ornamental and were subsequently arranged in simple geometric patterns.  Furthermore, to make most legible the formal logic, this way of designing necessitated the isolation of individual plants and sought to arrest change, most especially cycles of life and death.
The eighteenth century brought the development of the English landscape garden.  The control and ordered geometry of the French tradition was relaxed for the design of these very large estates.  The previous notion of the landscape as a single pictorial scene was supplanted by the design of a circuitous circulation route which would connect a set of changing views.  When followed through the landscape, this connected set of views would tell a narrative story, often an allegory of redemption.  Plants in the garden were designed not as perfect ornaments, but instead across all stages of development, from birth to death to revival.  This paralleled a social embrace of the sublime, where the effects of time, particularly ruination were aesthetically accepted.  Thus, this formulation of plant use by landscape architects saw the designed function and form tied directly to the patterns of plant growth in community associations.  Instead of inert and unchanging, the English landscape garden understood plants to be dynamic - living.
Finally, landscape architecture of the nineteenth century is most commonly characterized by the American urban park.  Landscape architects in this era have been most often characterized as opposing urbanization and industrialization.  The park was theorized and designed as a respite from the city and as a necessary antidote to the ills of industry.  Both the wildness of plant growth was contrasted against the geometry of an ordered urban expansion, and through their metabolic inner workings, plants improved the environment polluted by industry.   Plants themselves were understood not just to be living, but were characterized as being industrious, able to shape urban development and alter the urban environment.  This trend has continued into the twentieth century and is best characterized by the work of landscape architects under the guises of landscape urbanism and landscape infrastructure.
Looking forward, a most interesting trend only beginning to develop in academia, is the recognition that plants are not just living, but are truly alive.  This requires seeing plants as active agents in the design project.  When not viewed merely as objects, plants instead can be understood as generous collaborators in the performance of life, physically shaping urban space and altering the type of interactions in which a cities’ inhabitants can partake.  Envisioning this future was the task given to a group of first year Master of landscape architecture students at the University of British Columbia.  Working in partnership they designed near future scenarios based on an existing condition.  Projects made spatial such questions as the relationship between speculative urbanism and ecological value, density in cities and the abundance of life, sea level rise as a driver of pre-adapted multifunctional landscapes, and the elimination of property ownership in a post-colonial framework. 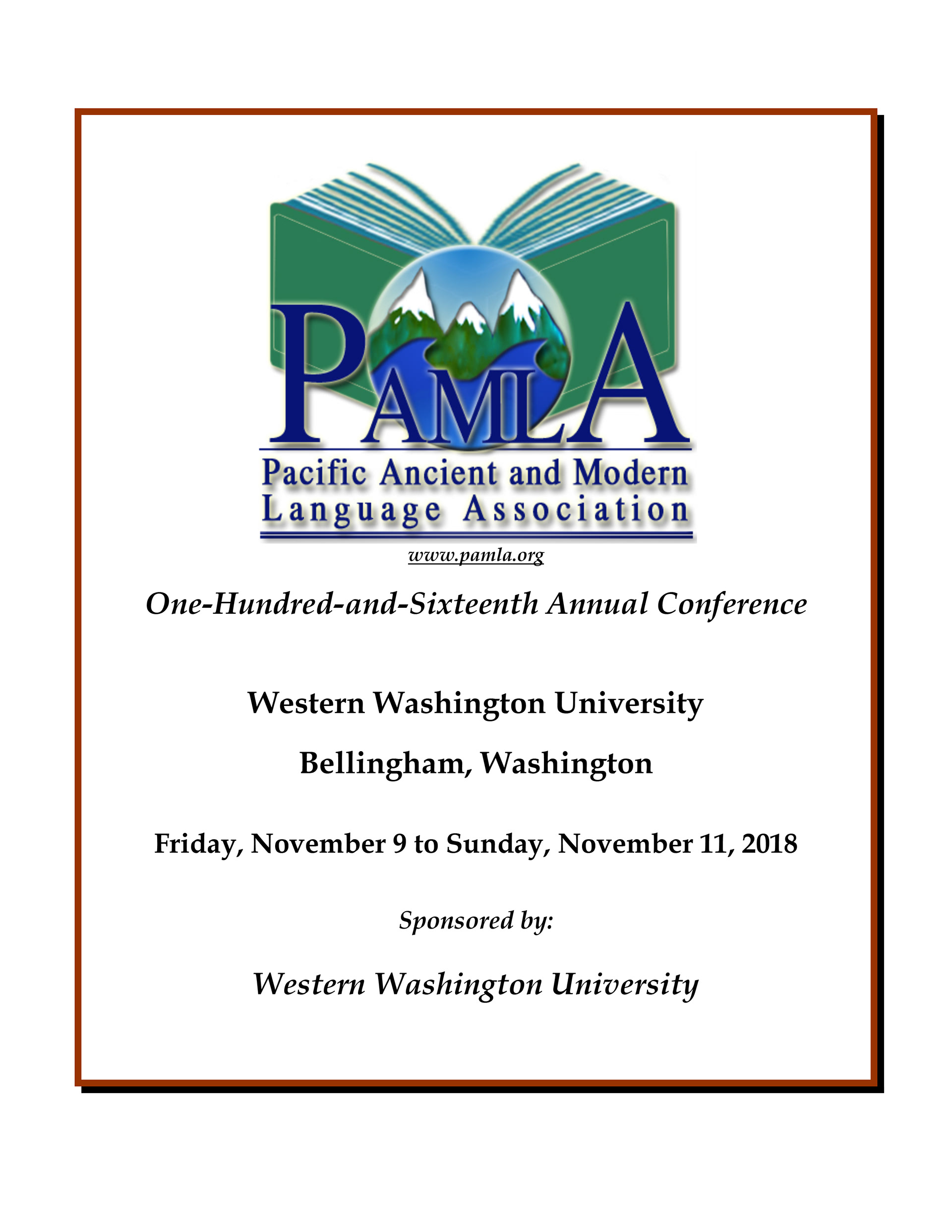 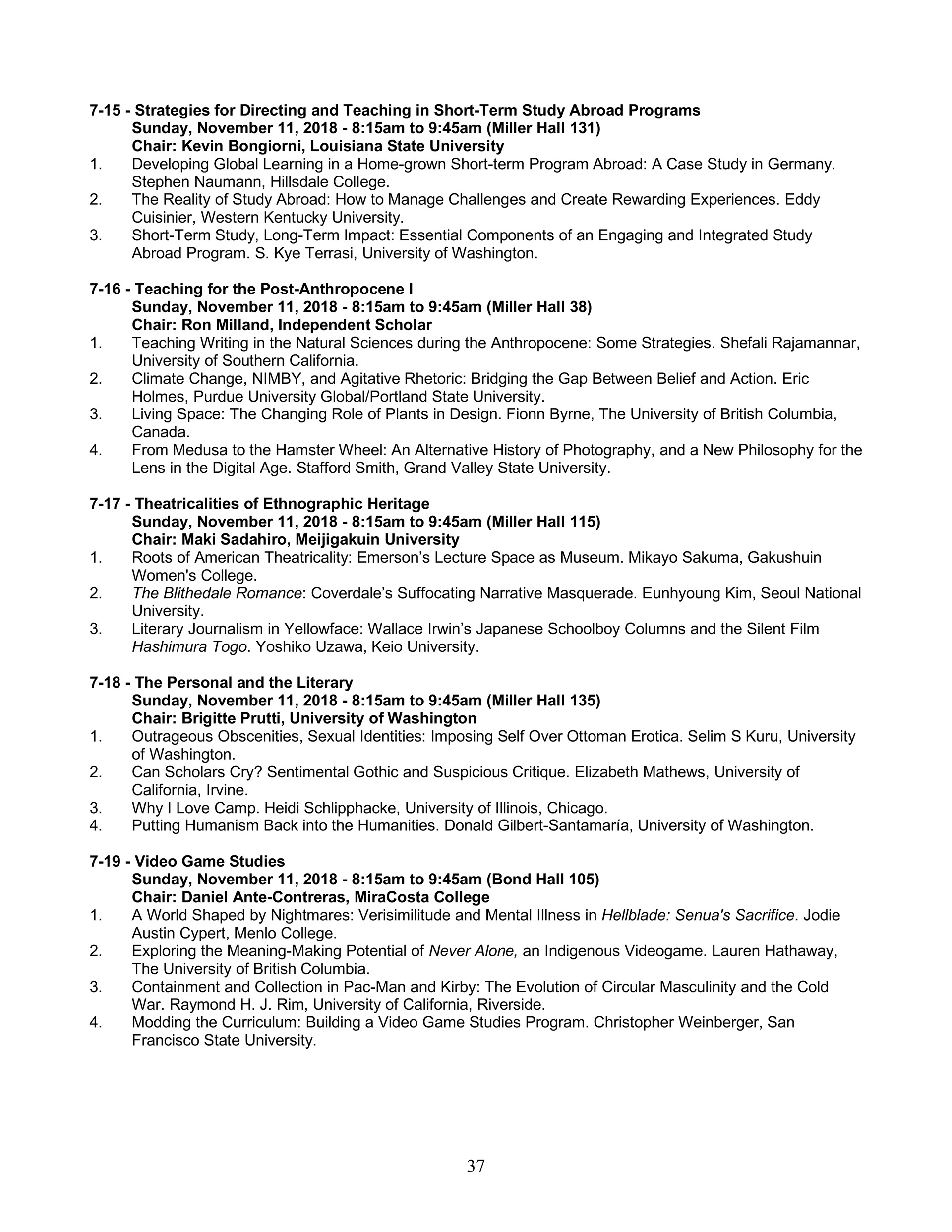