Nissological Codes - Supernormal Design
University of Toronto Faculty of Architecture, Landscape, and Design
Department of Landscape Architecture
LAN3016  Landscape Architecture V
Option Studio
Teaching Faculty: Fionn Byrne, Fadi Masoud (coordinator)
In 1977 a team of architects led by Oswald Mathias Ungers working with Rem Koolhaas, launched a project called Berlin as a Green Archipelago. The work took a critical approach to large-scale urban planning and proposed instead for the city to be understood as a composition of islands: formally distinct micro-cities in a sea of urbanization. While the physical world was understood to be dominated by urbanization, the islands of the archipelago (or the role of architectural form) were to act as frames and limits to urbanization – boundaries in the seemingly infinite sea.
If the role of architecture is to act an instrument of separation and thus of political action, then conversely it is primarily the discipline of engineering that formalizes urbanization as the apparatus of territorial control and organization. Engineers build infrastructure, optimize mobility and maximize economic productivity. They apply metrics to landforms and material flows, map territories, attribute value to land and are assisted in their work by planners who write the code via judicial systems to only re-enforce the status quo. But what then of the discipline of landscape architecture? This studio asks if the field of landscape architecture can draw a parallel division between land and sea; city and urbanization; limits and infinity; and if in so doing we can animate design as a critical and political practice.
We direct this question specifically at planning, zoning, and codification: totalizing mechanisms of control that guarantee the repetition and reproduction of urbanization ad infinitum. Over the last half-century, land use planning, zoning, and codification have been some of the most dominant and influential tools to physically shape the North American landscape, and then exported to the rest of the world as the model of civil urbanity. These normative legislative apparatuses and visual depictions of the land’s current and future uses, building heights, setbacks, and densities, street widths, and open space ratios are reflections of social, economic, and structural conditions that result in stagnant and circumstantial urban fragments and aggregations. 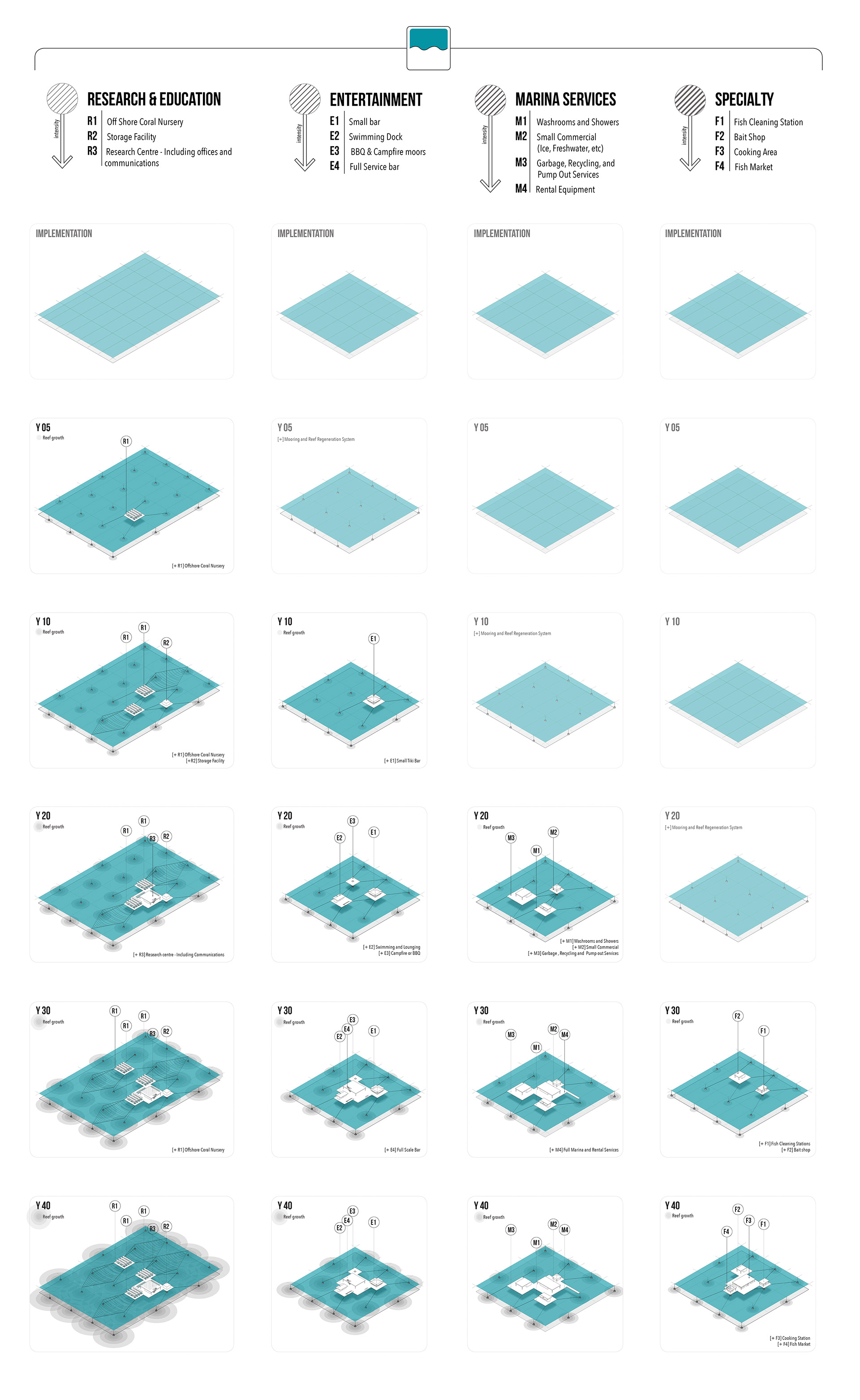 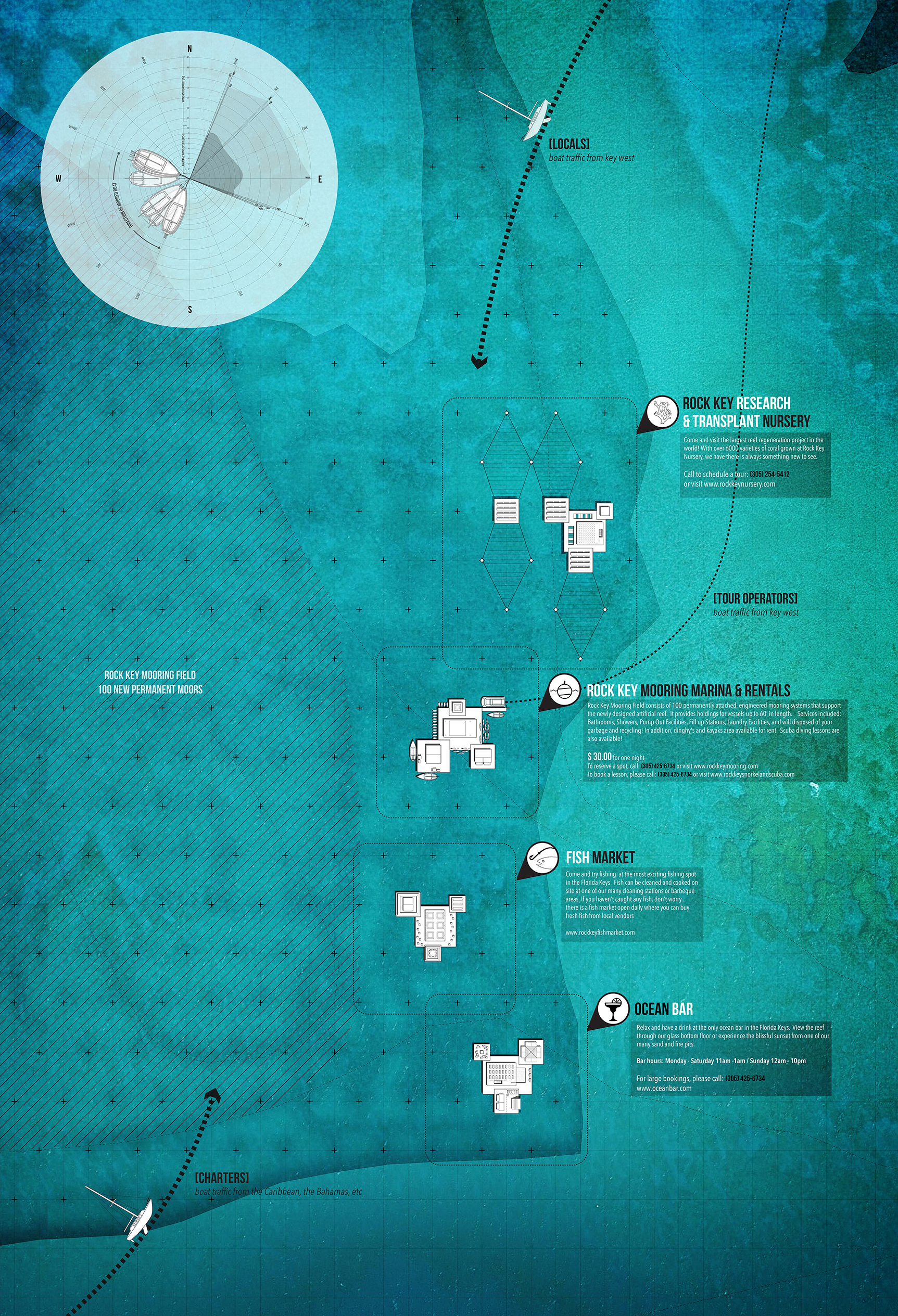 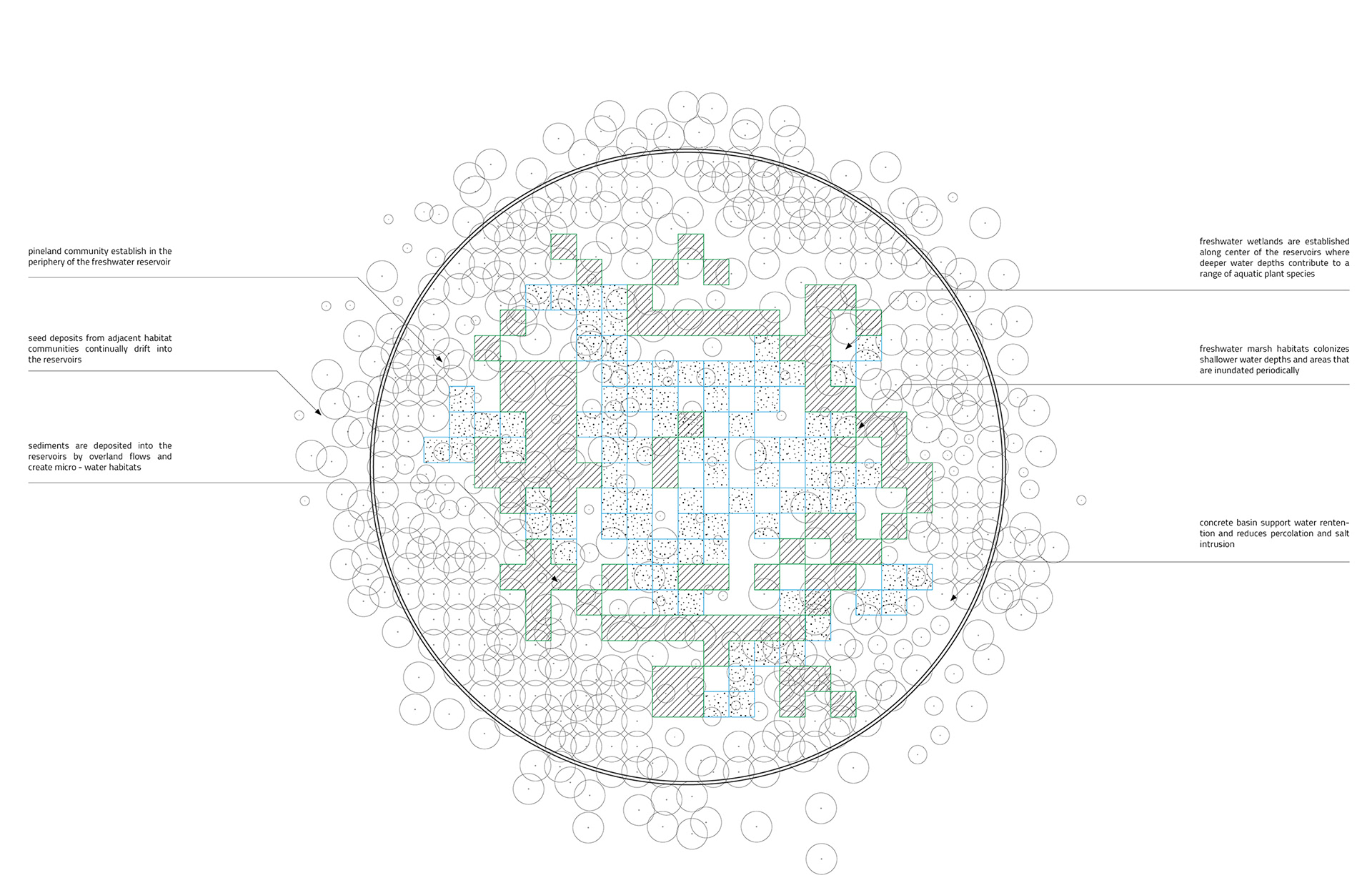 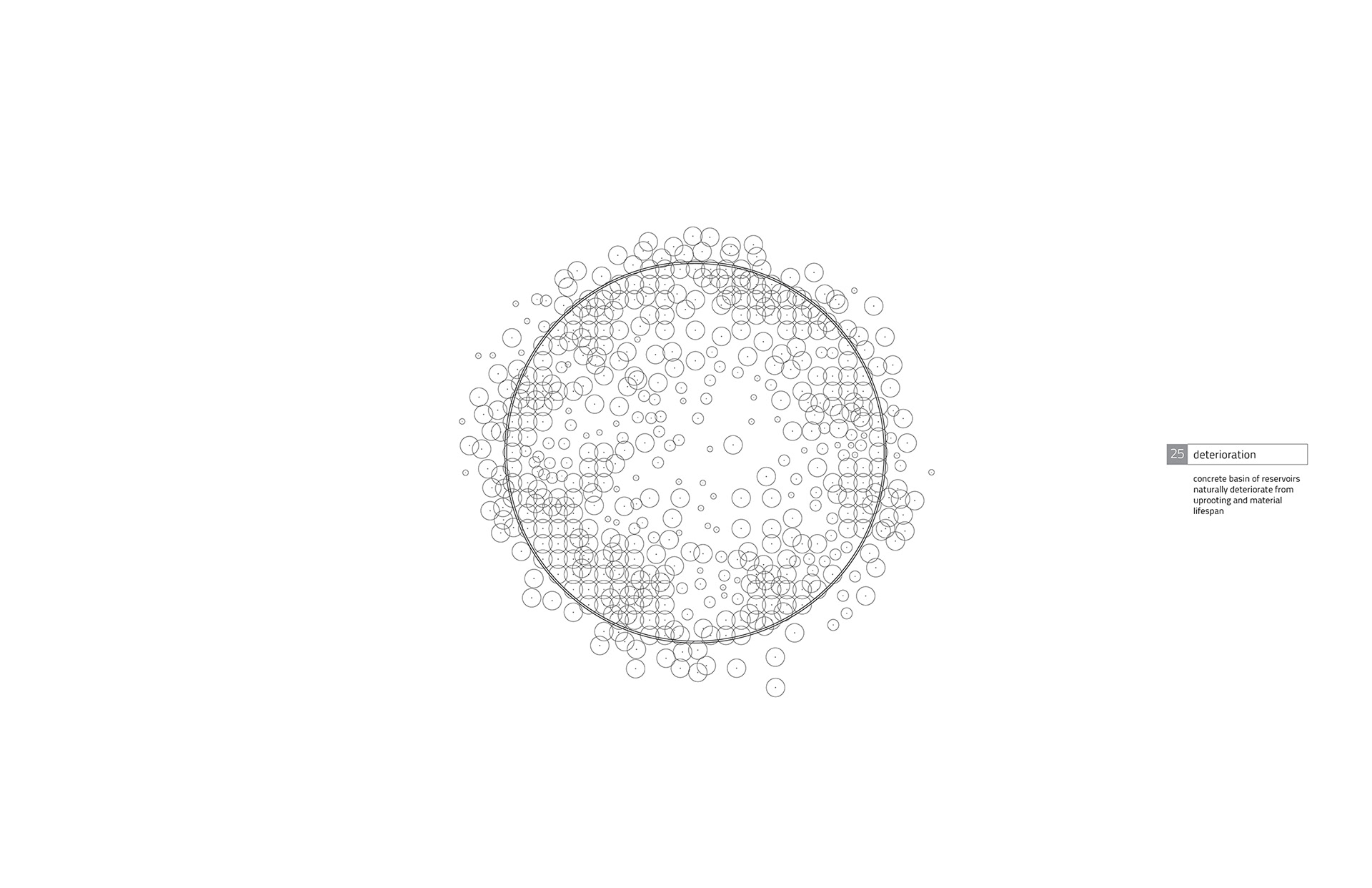 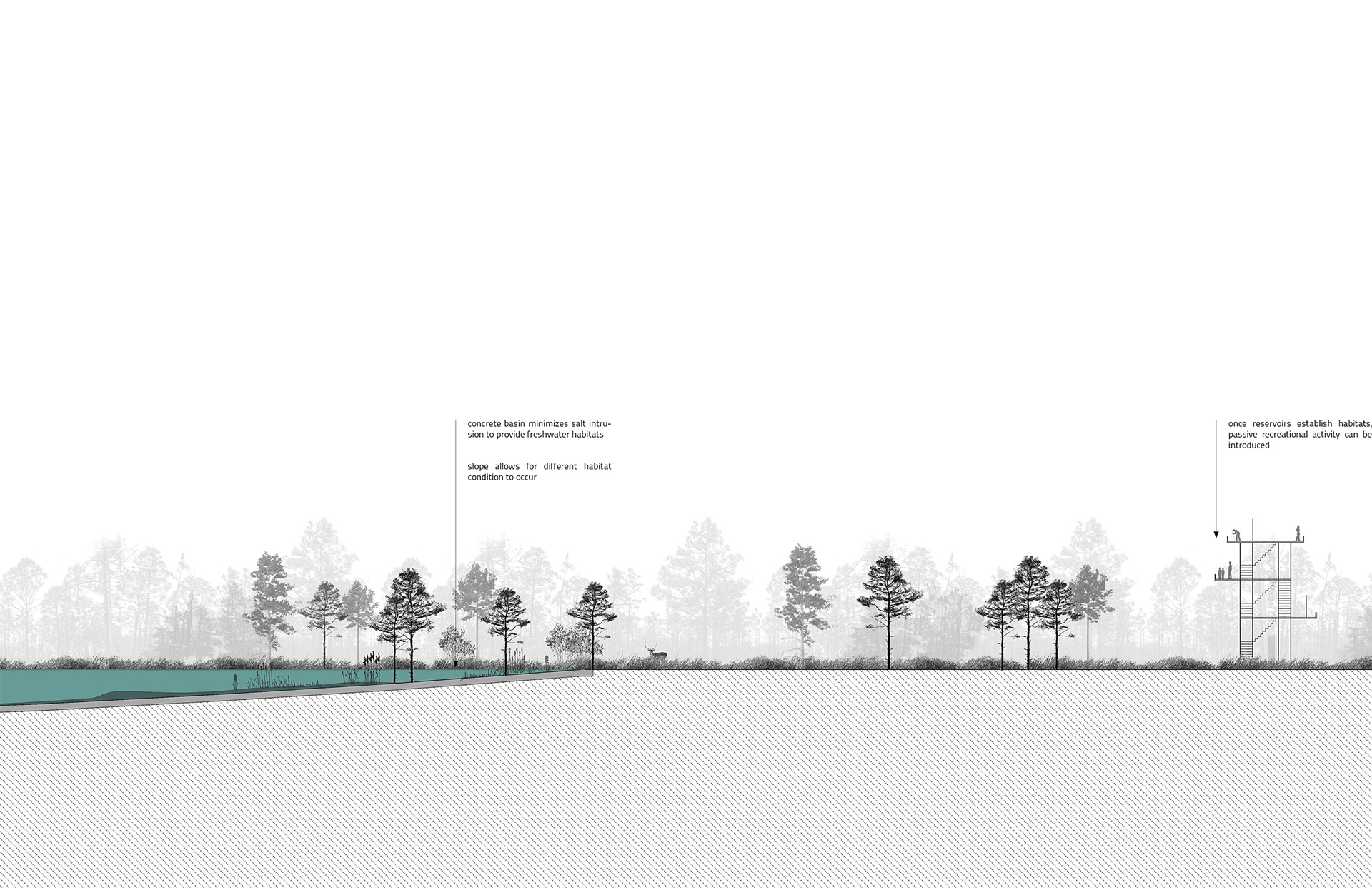 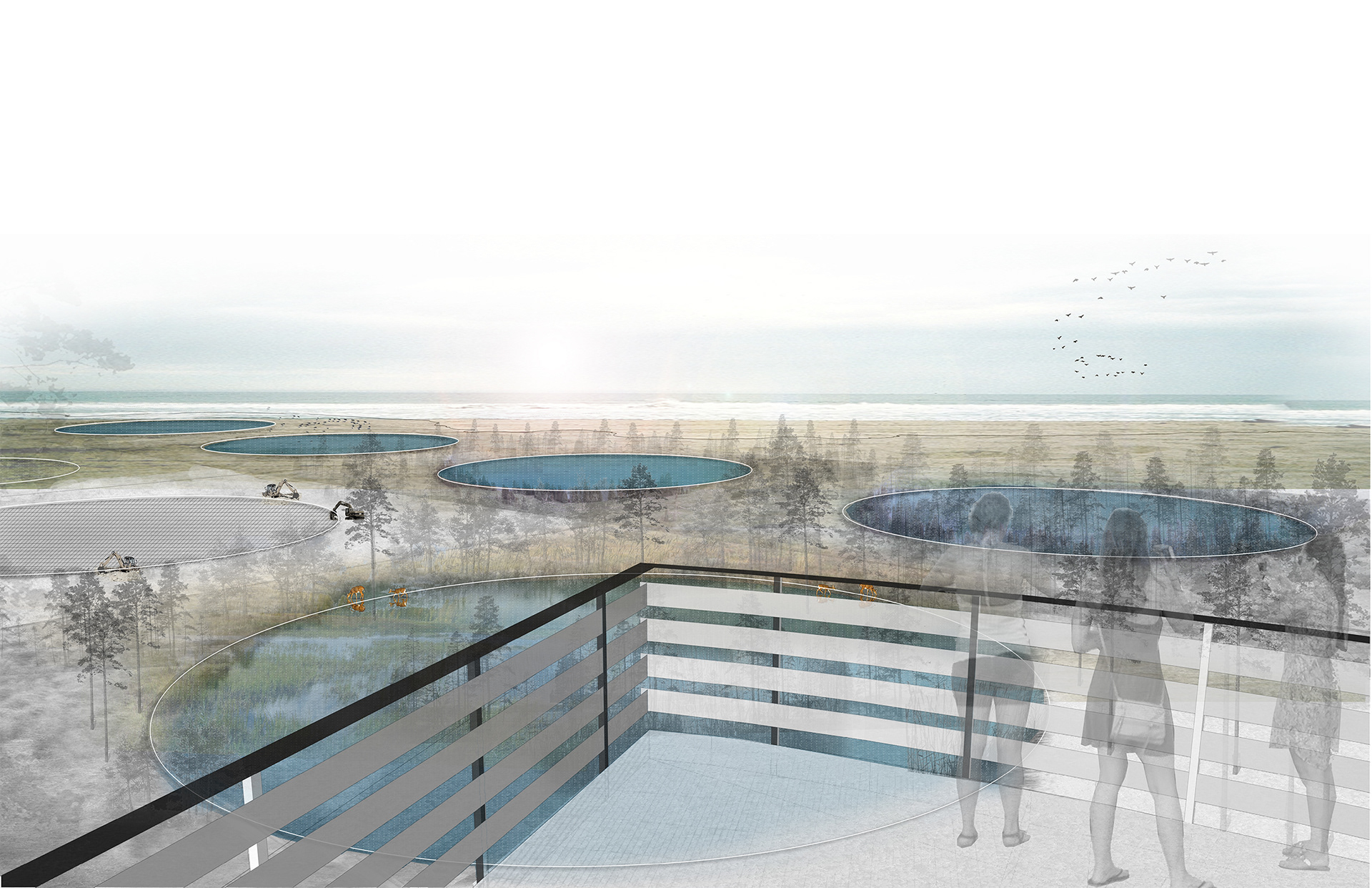