Territorial Ecologies
Harvard University Graduate School of Design
Department of Landscape Architecture
GSD1212  Landscape Architecture IV
Core Studio
Teaching Faculty: Pierre Bélanger (coordinator), Fionn Byrne, Rosetta S. Elkin, Robert Pietrusko, Belinda Tato
RIGHT OF SOIL
As the U.S. Military makes the ‘pivot’ to Asia with a consequent draw down in the Middle East, it is imperative to build a strong foothold in the Americas to ensure national security.  The lifting of the United States embargo on Cuba will be a critical step to open the nation to American imperialism, couched as Cuban development and humanitarian aid.
Right of Soil is a projective work in four acts designing a non-hierarchical distribution soil improvement network believed to be strongly resilient to future political, social, and environmental changes.  The network is catalyzed around key points of exchange, and mobilizes external inputs to drive their investment into lasting improvements of the soil.  The spatial practices of cultivation, territorialized by plant selection, remains decided upon, operationalized, and distributed by Cuban society at scales appropriate to the desired practice.
Improved soils support a more robust and resilient agricultural network, when combined with Cuba’s strong education and healthcare system, re-positions Cuba as a leader among Caribbean nations.  As the future brings continued political and military struggle for power, compounded by harsher storm events, environmental degradation, along with the food and water shortages, Cuba is set to emerge as a center of exchange and relief in this archipelago of nations.  We assert that respect for human rights must hold precedence over territorial integrity and absolute sovereignty.  Upon closure of the Guantanamo Bay detention camps, the US is invited to maintain a presence on Cuban soil, joined by representatives and emigres of other nations. 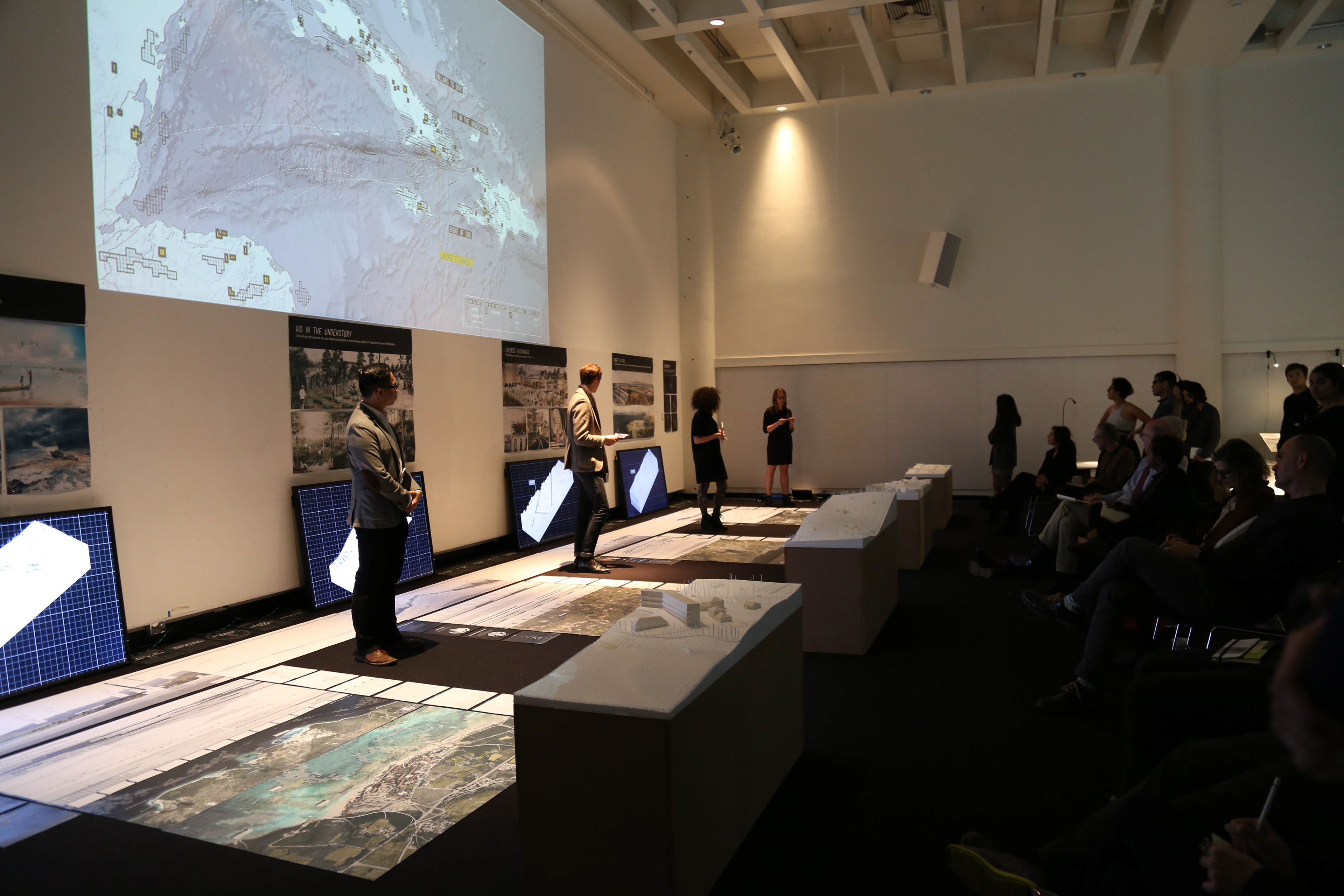 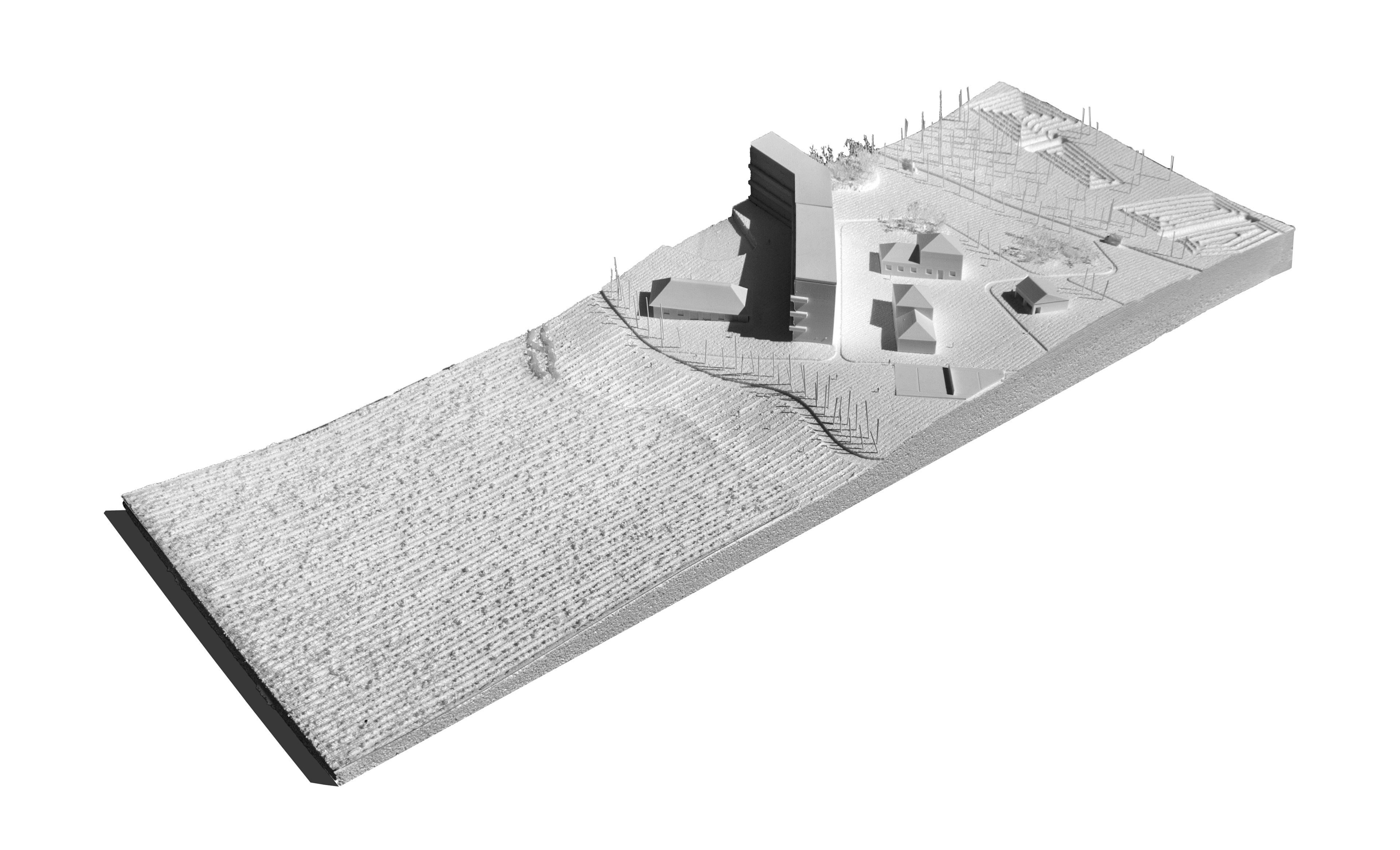 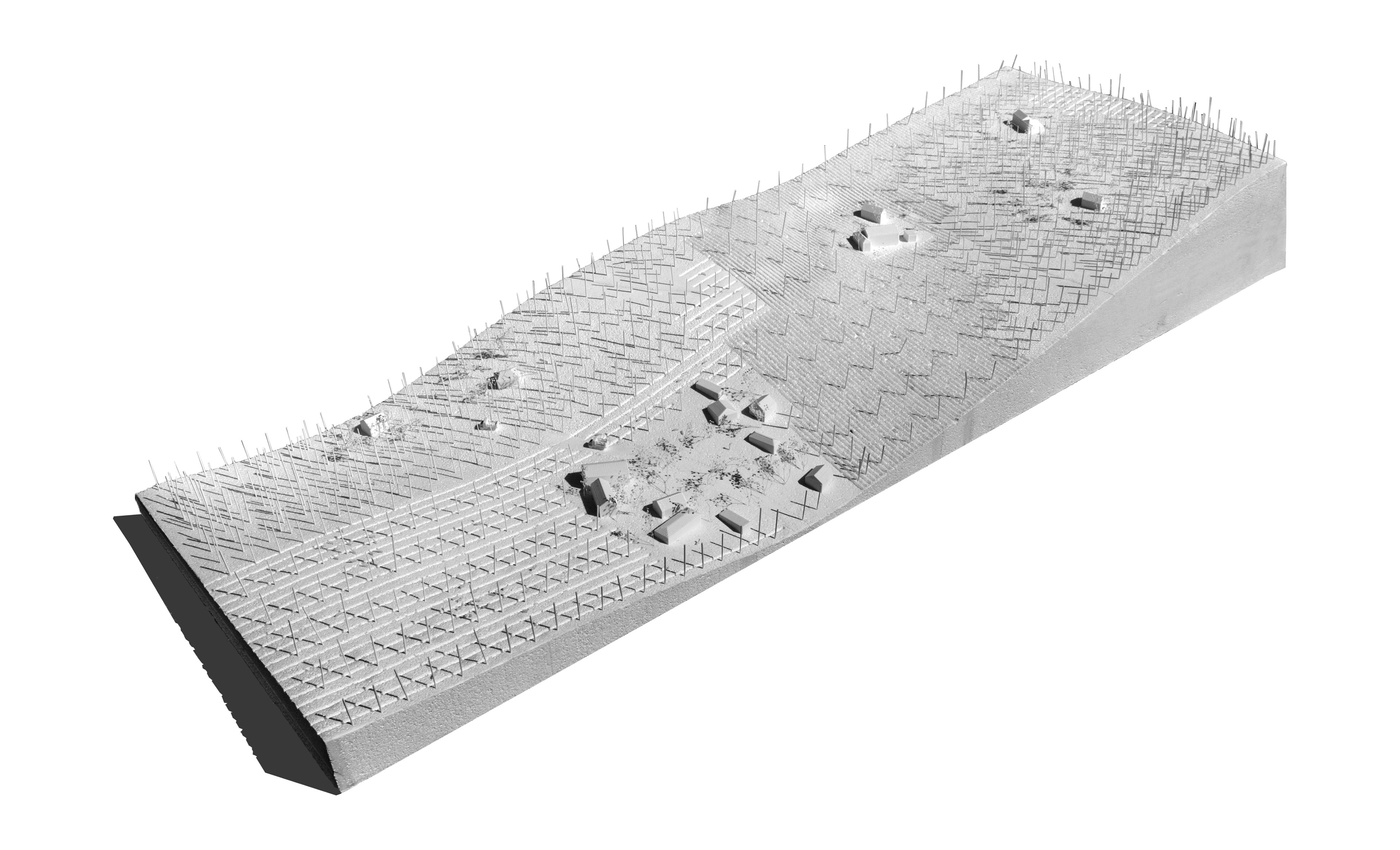 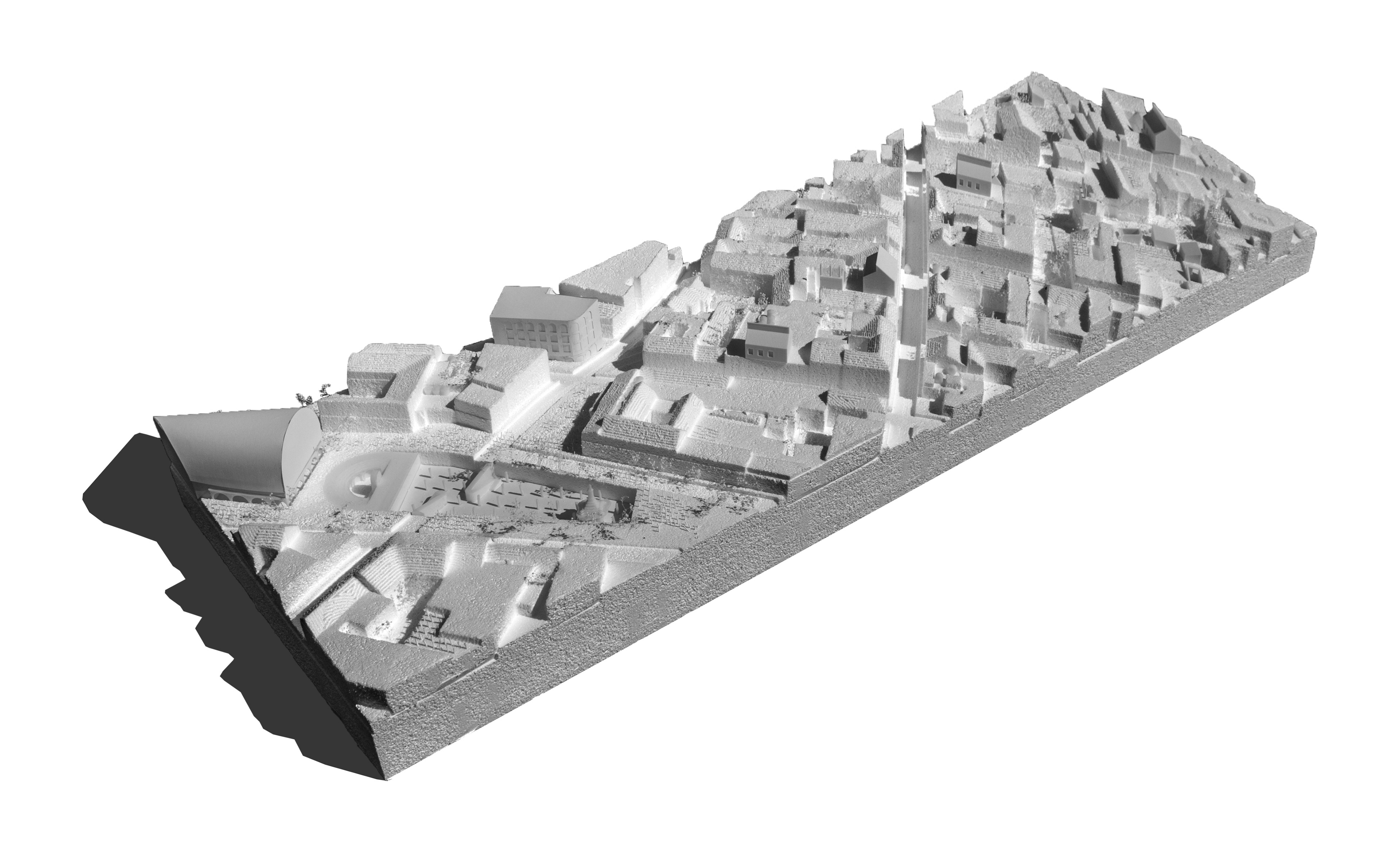 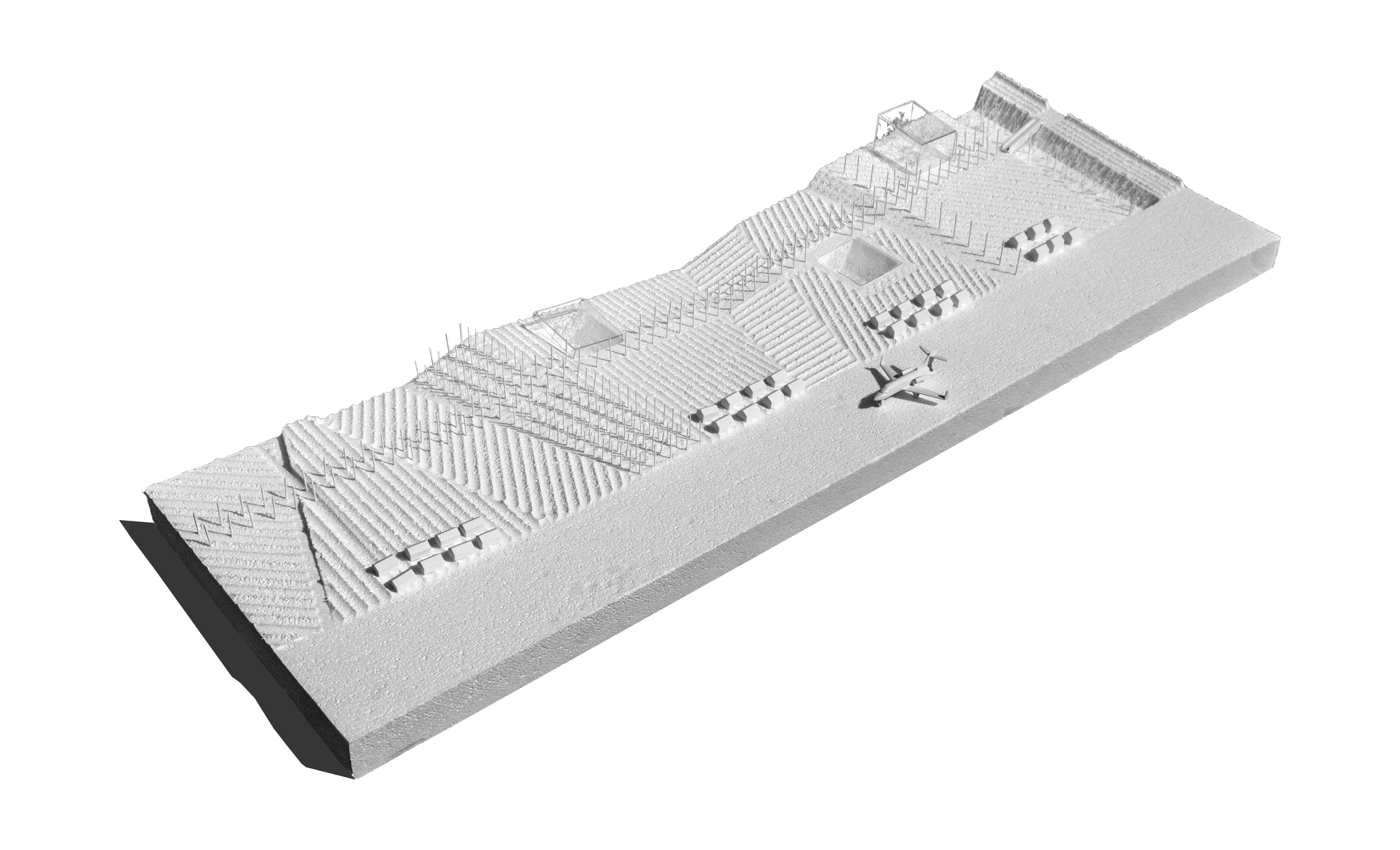 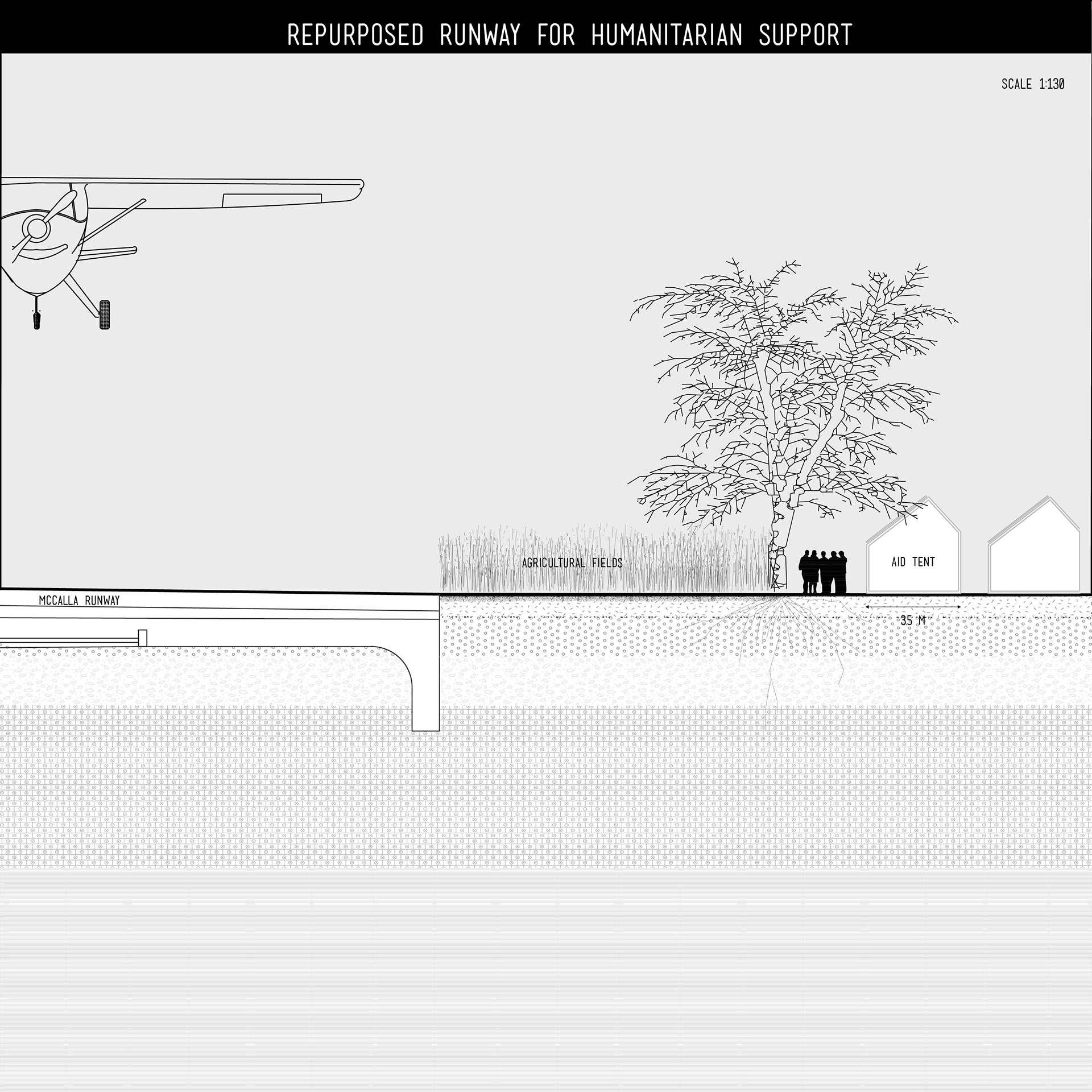 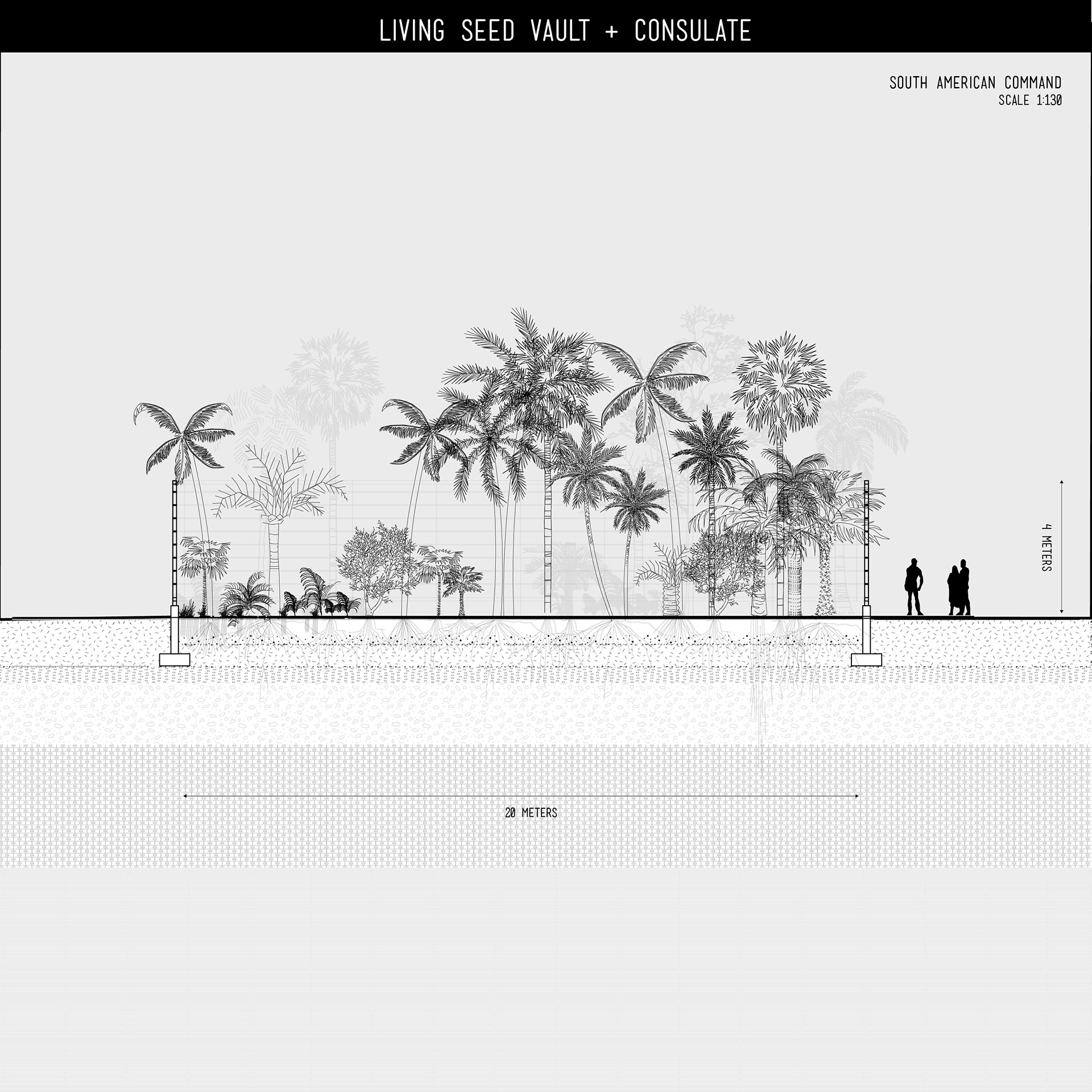 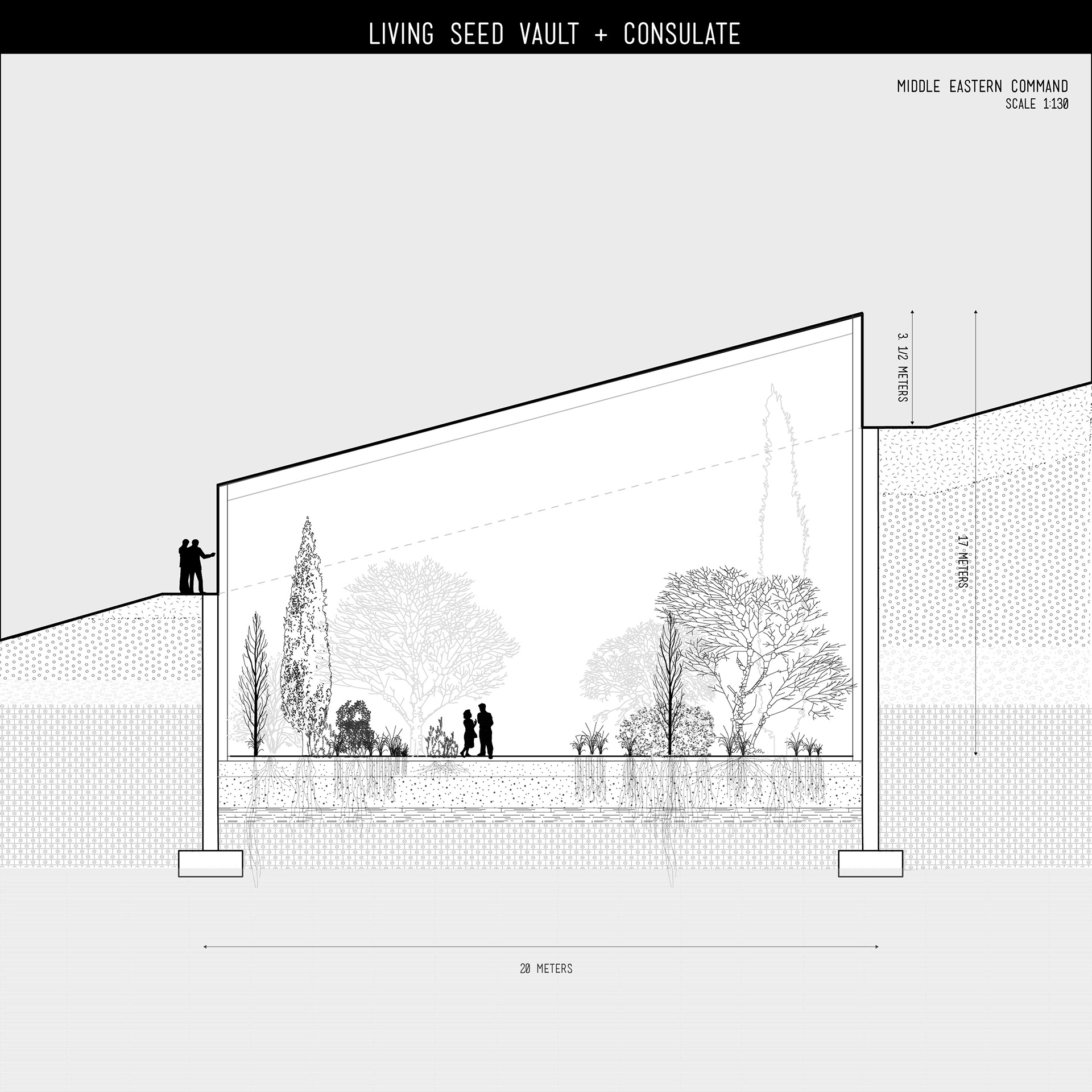